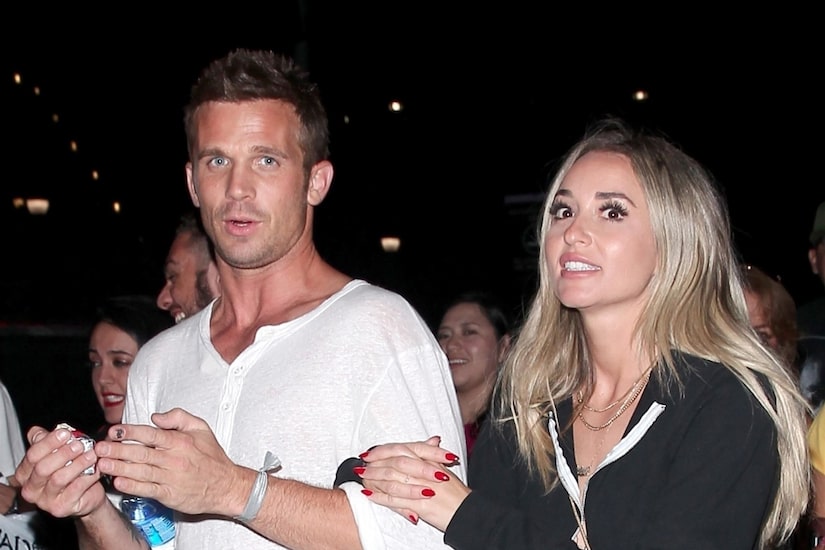 “Twilight” actor Cam Gigandet, 39, and his wife Dominique Nicole Geisendorff have called it quits after 13 years of marriage.

The separation date was listed as May 1.

She is requesting joint legal and physical custody of their three children — Everleigh, 13, Rekker, 9, and Armie, 6.

Dominique appears to have cleaned up her Instagram account. There are only two family photos that include Cam. He currently has no photos up on his Instagram. They are no longer following each other.

Cam and Dominique tied the knot in November 2008.

Aside from “Twilight,” Cam has appeared on TV’s “The O.C.” as well as in “Burlesque.” Dominique was formerly an actress who appeared in the film “Beneath the Surface.”