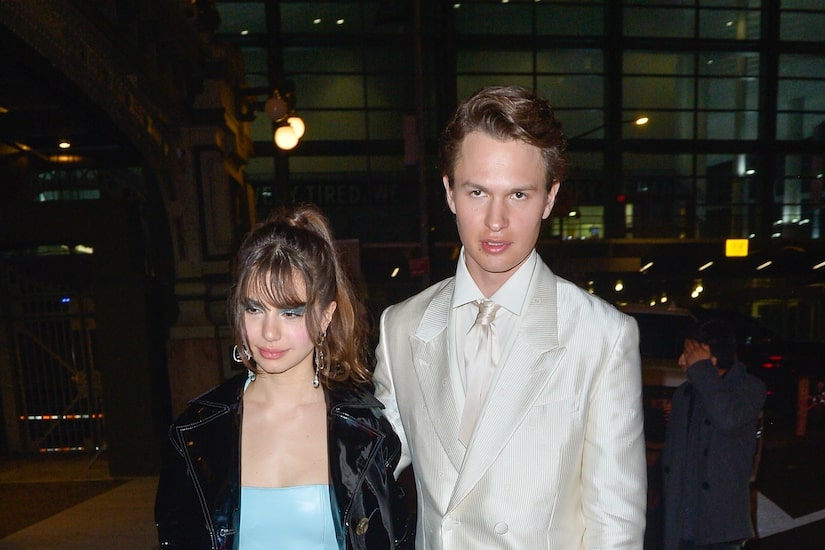 It looks like “West Side Story” actor Ansel Elgort and his longtime girlfriend Violetta Komyshan are over!

On Monday, Elgort was spotted making out with another woman in Capri, Italy, in photos obtained by TMZ. 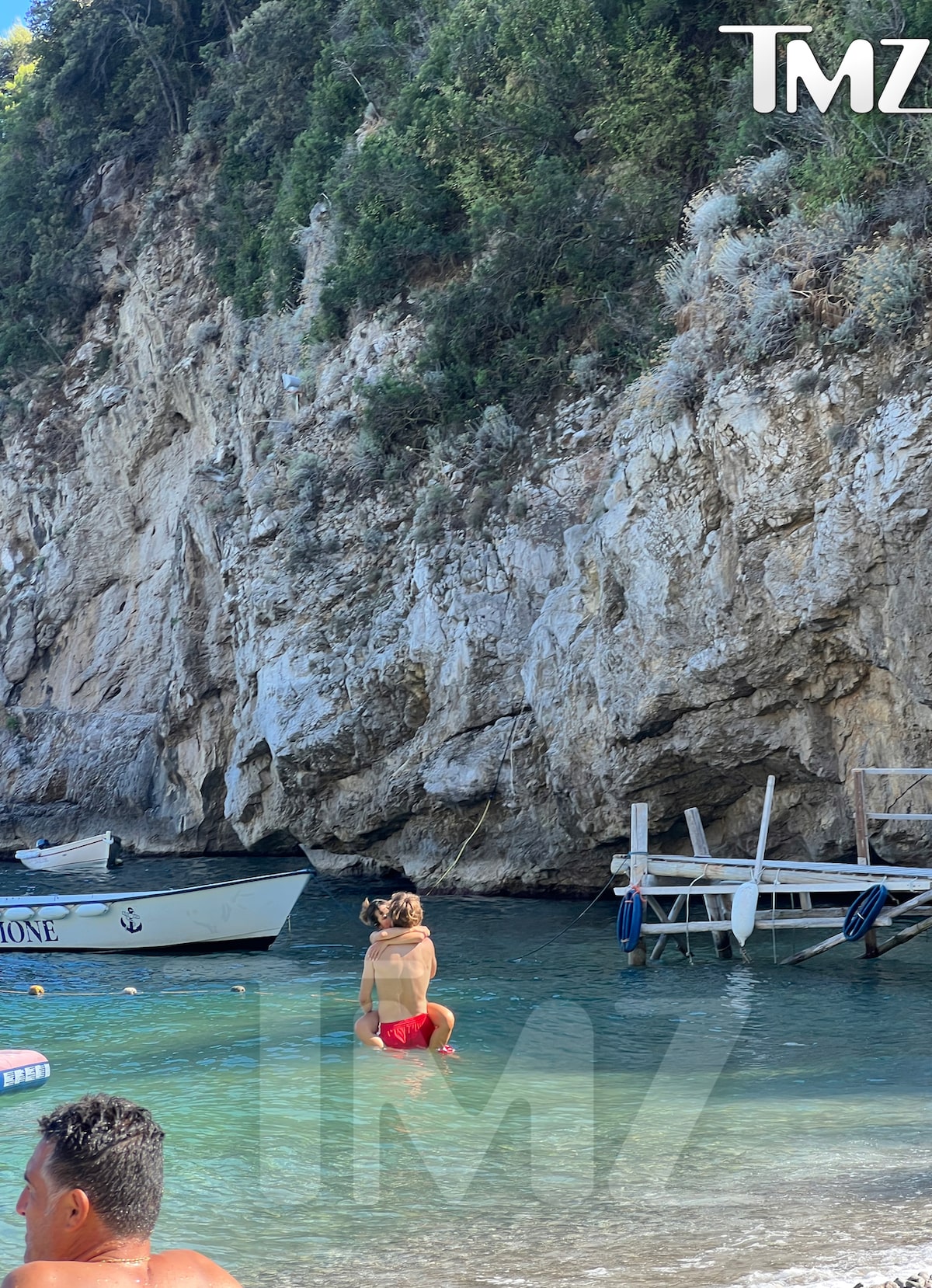 The mystery woman wrapped her legs around Ansel while they shared a kiss.

In another photo, Ansel puts his hands on her butt before they stepped into the ocean.

They also enjoyed each other’s company at a restaurant, where they were joined by another, unidentified woman. 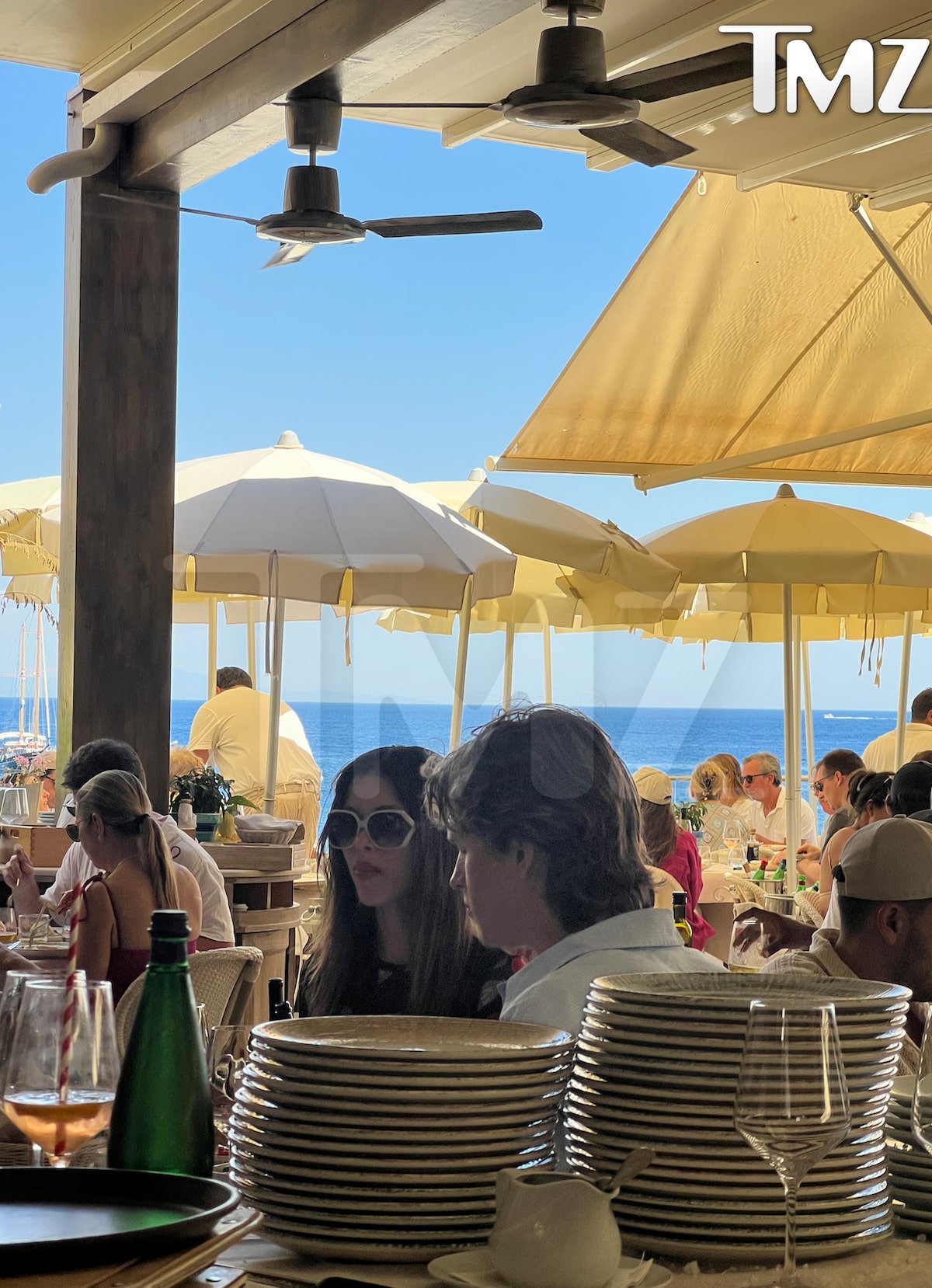 Ansel and Violetta have been the subject of breakup rumors for a while now.

Nearly a year ago, a source told Page Six that they were “together, but not,” adding, “It’s complicated.”

While she deleted photos of Ansel from her Instagram, they seemingly squashed the breakup rumors when she attended the “West Side Story” premiere in November.

In January, Elgort also serenaded Komyshan on her 26th birthday, in videos posted on their friends’ Instagram Stories.

Their most recent public appearance came in April, when they attended the opening night of “Funny Girl.”

Months ago, it was reported that Ansel and Violetta purchased a studio loft in Greenwich Village.

In 2019, Ansel shared his take on love to The Times U.K. He said, “I think we’ve been pretty clear that I want to feel free to fall in love with people and that [option] should be open, but sexually it can be closed off.”

“I’m in love with a bunch of my male friends who I’m not interested in having sex with, so why can’t I put the desire to have sex with women aside and let myself have love with women?” he pointed out. 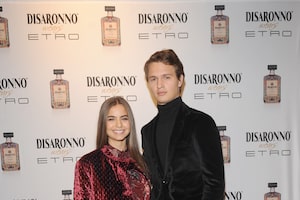 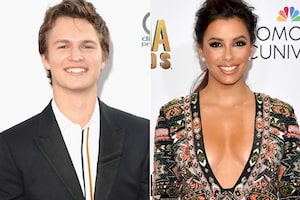