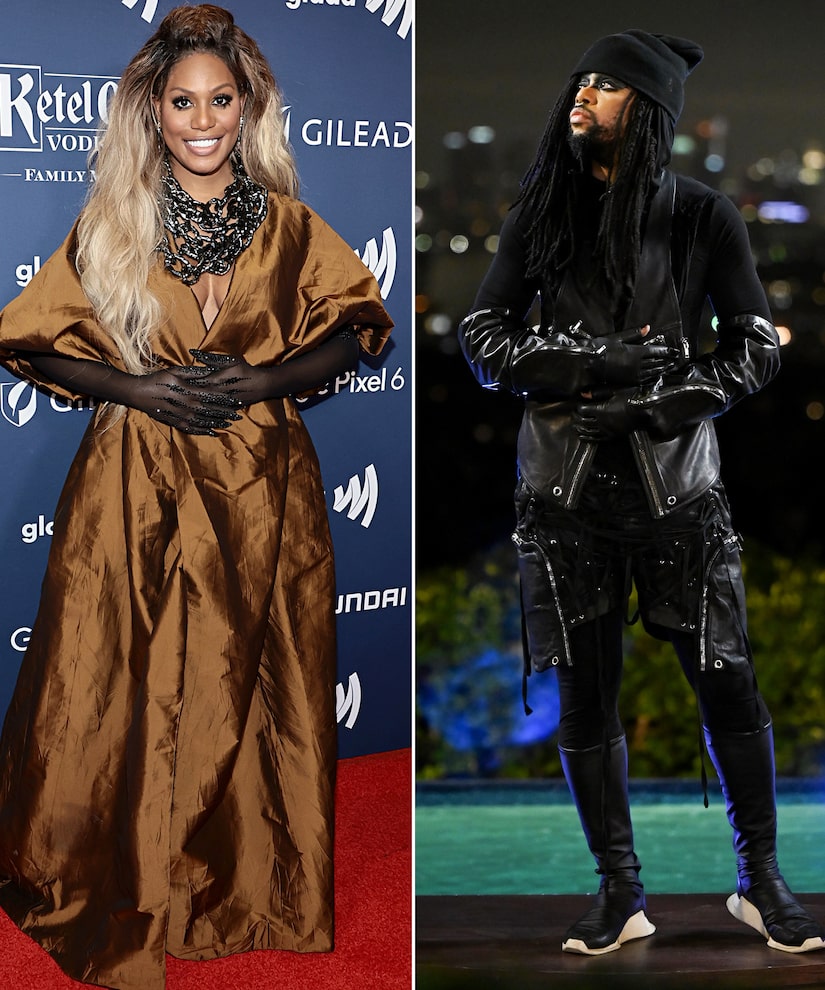 The show, hosted by Kevin and Frankie Jonas, is all about guessing who the houseguests’ famous family members are. X was especially mysterious with his all-black ensembles and black eye makeup.

His identity was finally revealed when contestant Lark guessed that X was related to Cox.

M Lamar, real name Reginald Lamar Cox, is a composer, performer, and artist who actually made an appearance on Cox’s hit show “Orange Is the New Black.” He played Laverne’s character Sophia Burset before her transition.

As he left the show, M Lamar gave a moving speech about his sister, who has paved the way for other Black trans actresses. He said, "I've never really spoken about her. But since she's the reason why I'm here, I want to say in front of the world: I love her so much." Getting emotional, he continued, "She has endured all kinds of insanity, and continues to. She continues to stand with so much dignity and pride, and go forward and be an inspiration for so many people. Her success is so much bigger than her. The number of Black trans actresses who are on the covers of magazines, who are starring in television shows... All of that did not exist before my sister. And I just want to thank her and praise her." 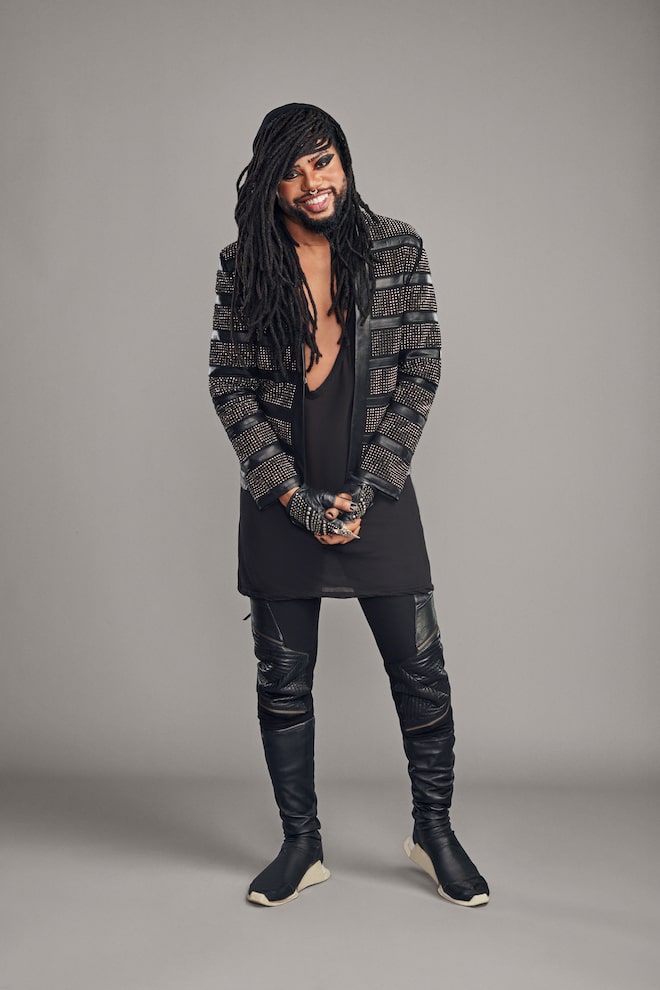 Cox responded on Instagram, writing, “I am an immensely blessed woman in a plethora of ways. One of the most important is that I have known my brother @lamar_m_lamar my entire life. I don't have words to express what his words here broadcast on @claimtofameabc last night mean to me. My brother's love, support and counsel are part of the reason I am who I am. And this reaffirms for me that there is a God, a higher power, a blessed energy force bigger than us. Thank you M, my brilliant, talented, charismatic, visionary, revolutionary, Negro Gothic (a term he coined. Get into it yuh!) genius twin sibling! Thank you God! #TransIsBeautiful #claimtofame #siblings #twins #UnconditionalLove.”

M Lamar also spoke with Newsweek about his strategy on “Claim to Fame,” saying, "I didn't so much think about hiding my identity as much as trying to be myself to the highest degree possible. I think my natural personality is confusing enough on its own." 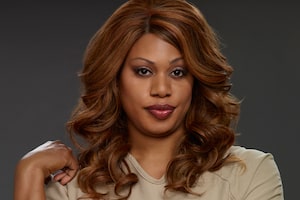 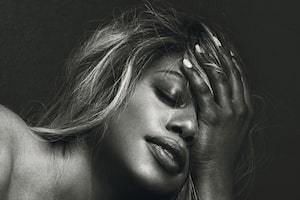 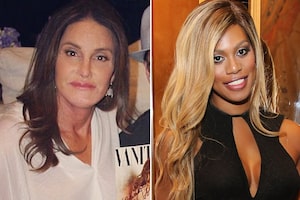