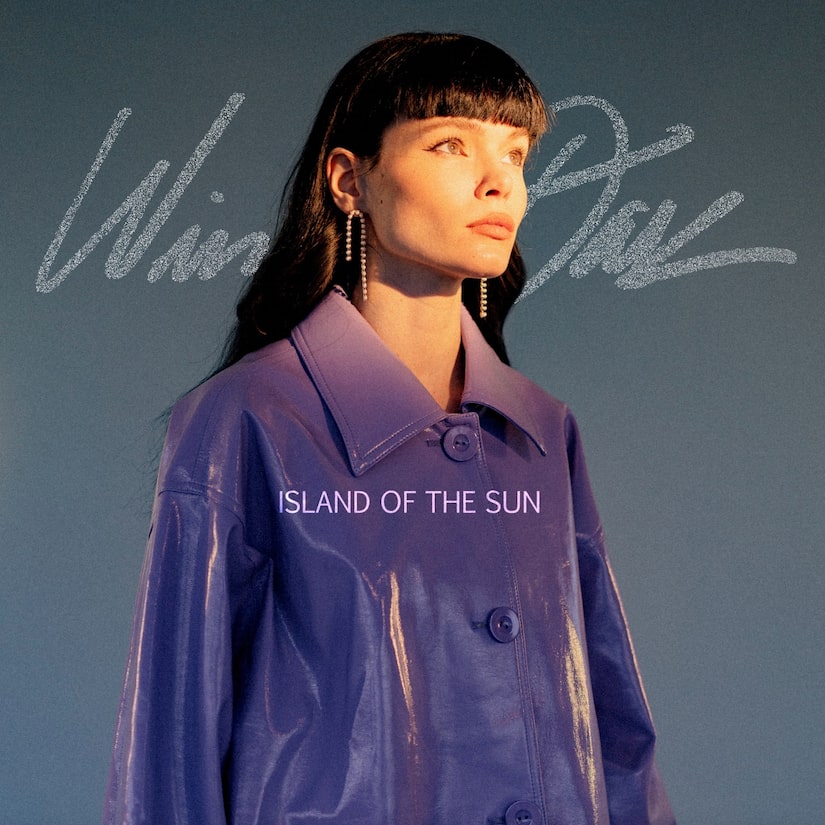 Swedish songstress Winona Oak has released her debut album, “Island of the Sun.”

Named after the Swedish island on which she grew up and where she often resides today, “Island of the Sun” is composed of pop gems, some gorgeously introspective, others made for the dance floor or a summer nightclub.

Even Britney Spears is a fan, having posted a video of herself on socials dancing to Oak’s “He Don’t Love Me”

Her latest single, “Radio,” is clearly influenced by Swedish supergroup ABBA, a favorite of hers!

“Extra’s” Senior Music Correspondent Adam Weissler calls Oak’s debut “really a great album from start to finish, every song is special, and Winona Oak deserves to be a perfect addition to your summer playlist.”

Adam caught with Winona via Zoom to talk about her new music, her homeland, and even a Britney Spears connection — watch!

“Island of the Sun” is out now, and Winona Oak is currently on tour. For more info, visit WinonaOak.com!