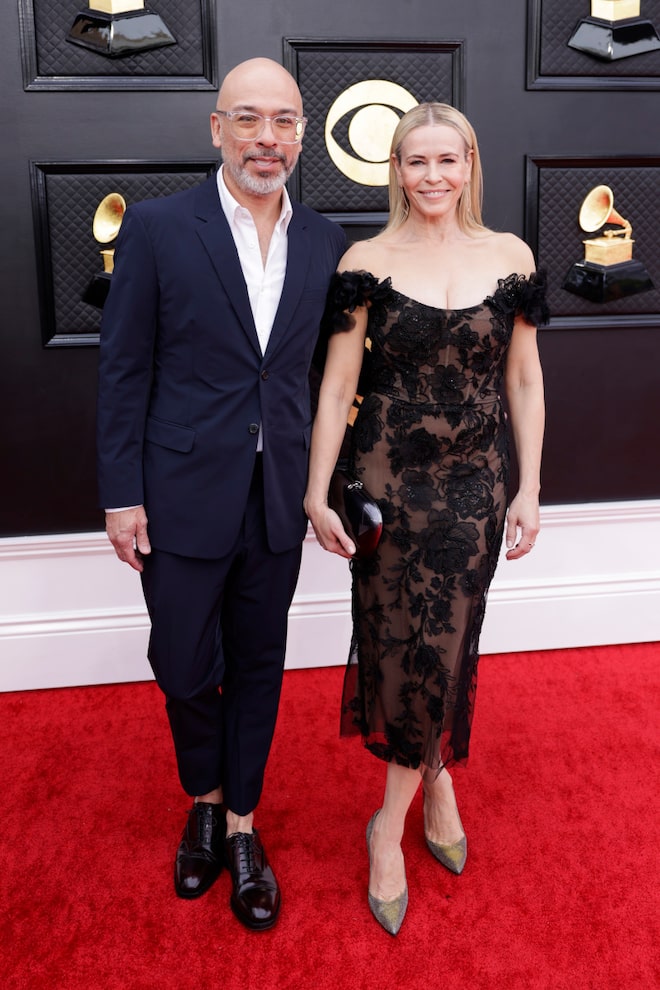 Chelsea Handler and Jo Koy are going their separate ways… for now.

Chelsea announced the news on Instagram, while asking fans to “please continue to root for both of us.”

A source tells People that friends hope the split is temporary. "Their friends are hoping they can still work it out,” the insider said. “But if anything, it's clear their relationship has changed them both for the better.”

Handler shared a video and lengthy caption on Monday, explaining, “In anticipation of celebrating our first year together, Jo and I recorded this video early, but as many of you have noticed, it is with a heavy heart to announce that we have decided together that it is best for us to take a break from our relationship right now.”

Chelsea told fans, “I know many of you were invested in our love, and I wanted to express to you how much that meant to both of us. How much it still means. And how much I now believe in love for each one of us.”

Handler praised Koy for opening her heart and changing her life.

The 47-year-old wrote, “This man blew my heart open with love and because of him, my life experience has changed forever. To be loved and adored by @jokoy has been one of the greatest gifts of my life. He renewed my faith in men, in love, in being 100% who I am, and I’ve never been more optimistic for the future.”

The star added, “Jo- you blew my creativity open, my lust for working hard again, being on the road again, and you reminded me who I was and always have been, and my feet have never been more firmly planted in the ground.”

She assured everyone, “This is not an ending. It’s another beginning, and it’s a comfort to know that I am still loved and love this man the way the sun loves the moon and the moon loves the sun. YOUR PERSON IS COMING.”

While asking fans to “root for both of us,” she even put in a plug for Jo’s new movie! Chelsea asked fans to go “to the theater on August 5th to buy tickets to Jo’s new movie EASTER SUNDAY and Filipino PRIDE! Let’s go!”

Koy also shared a post about the break up on Instagram, including a cute pic of the pair holding dogs.

He wrote, “Just want everyone to know that Chelsea and I will always remain great friends and will always have love for one another. I’m her biggest fan and I can’t wait for you all to see what she has in store for the future. Keep killing it Chelsea! Mahal kita!

Chelsea and Jo have a long history together. They met 20 years ago and he was a regular on “Chelsea Lately.”

They were first linked as a couple in September, when they were spotted at an L.A. Dodgers game together.

Handler made it Instagram official the same month by posting a selfie with Jo along with a kissing pic. She wrote, “He’s on tour, I’m on tour, sometimes we tour together. #VaccinatedAndHorny #FunnyIsFunny. All coming to a city near you!”

“Extra’s” Rachel Lindsay spoke with Chelsea and Jo at the People’s Choice Awards in Los Angeles in December, where they made their red-carpet debut.

Chelsea gushed, “It’s so nice to be able to do something like this with your love and have a buddy.”

Chelsea also dished on her upcoming comedy tour. When asked if she bounces jokes off Jo, Chelsea said, “Yeah, we do.” Jo added, “I do the same with her.”

Before wrapping up the interview, Chelsea and Jo described each other by just using one or two words.

Handler used “good vibrations” for Jo, while he called her “fierce.” 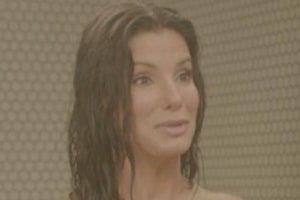 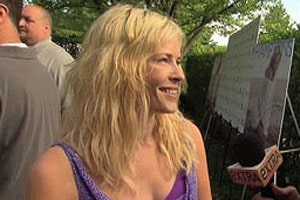 Chelsea Handler Hangs with 'Extra' in the Hamptons 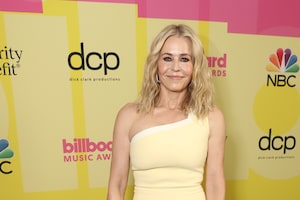