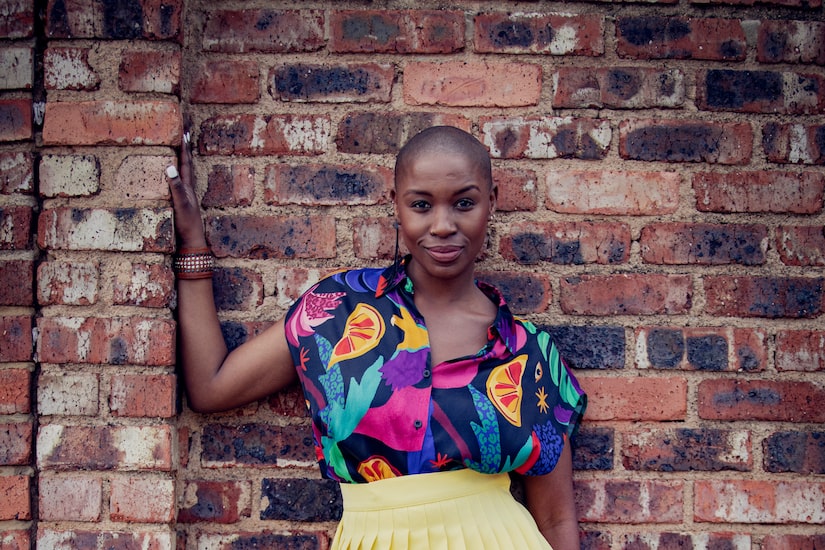 Actress Busisiwe “Busi” Lurayi has died at the age of 36.

Lurayi’s talent agency Eye Media Artists broke the sad news on Instagram. In a statement, her family said, “We are deeply saddened to notify you of the passing of our beloved Busisiwe Lurayi. Busisiwe passed away suddenly and was pronounced dead at her residence on Sunday [July 10, 2022] by medical personnel."

The cause of her death is currently “unknown,” but an autopsy has been performed.

“We humbly request that you allow us as the family to come to terms with this tragic news,” the family said. “We thank you for the support that has been given so far and will provide further information as soon as it has been made available.”

A month before her passing, her Netflix comedy series “How to Ruin Christmas” was renewed for a third season.

Lurayi played the role of Tumi Sello on the show, which premiered nearly two years ago.

The show centered on Tumi, who “arrives the day before her sister's traditional wedding day and manages to upset almost everyone.”