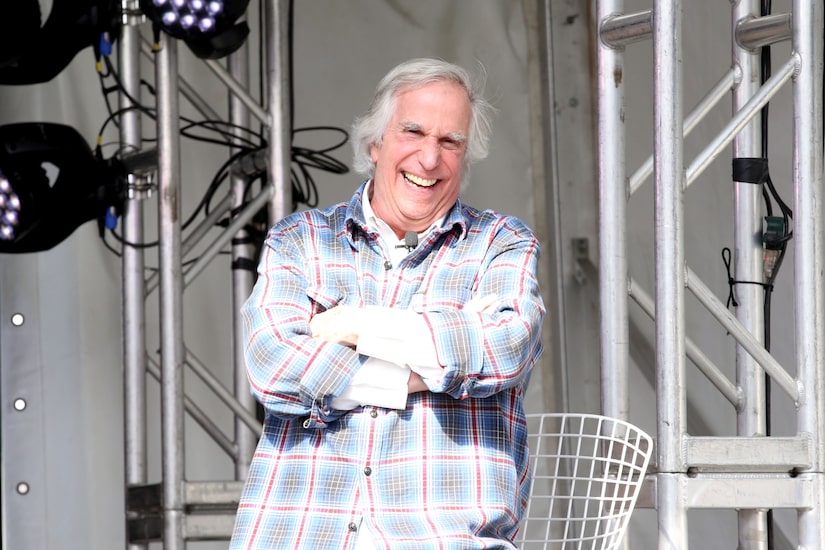 On Tuesday morning, Henry Winkler received an Emmy nomination for his work on the hit HBO show “Barry,” his eighth career nod.

“Extra’s” Billy Bush spoke with Winkler, who admitted that he never gets tired of this moment. He commented, “I am proud. I am lucky. I know how hard it is to find a show, let alone a show that is so beautifully crafted.”

Winkler “woke up early” to feed his dogs and then “looked at the nominations.” He then got congratulatory phone calls from people he described as “warm and wonderful.”

Aside from his own nomination for Outstanding Supporting Actor in a Comedy Series, Winkler said he was happy to see his “Barry” co-star Anthony Carrigan get nominated too!

Winkler also showed some love for “Ted Lasso” star Nick Mohammed, who was nominated in the same category as well. He said, “He is great… in terms of wonderfulness. He’s a producer, he’s a writer, he’s a director, he’s a comedian, he is everything.”

As for what drew him to “Barry,” Winkler revealed that Bill Hader and HBO were what sold him on the show!

Winkler revealed that he was growing a beard as a possible test for the fourth season, which is set to start shooting next month.

When asked what he sees when he looks at his beard, Winkler quipped, “I see, ‘Oh my God, my back hurts!’”

In 2018, Winkler won an Emmy for Outstanding Supporting Actor for his work on “Barry.”

Find out if Henry wins another Emmy on September 12 on NBC.