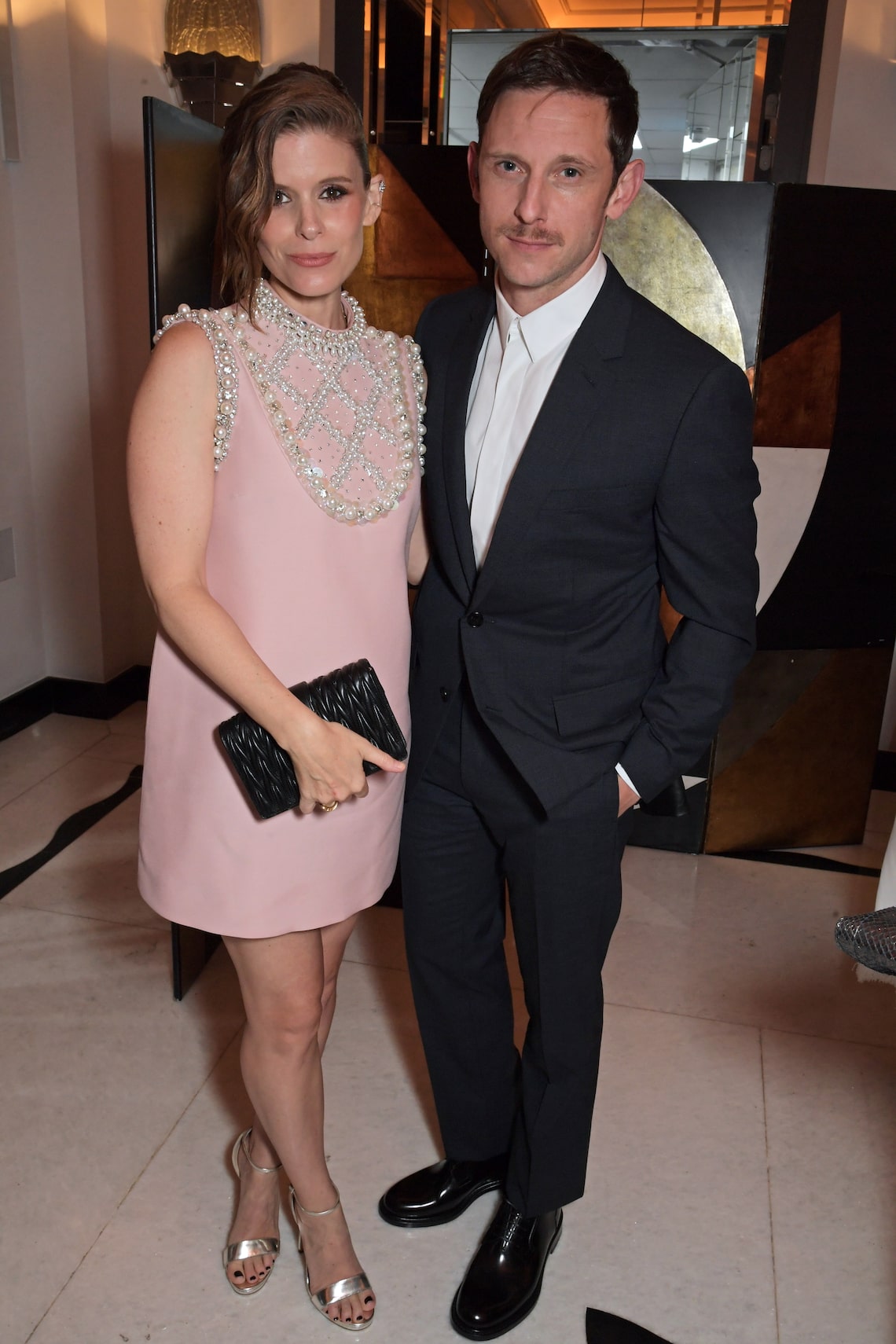 Actress Kate Mara and actor Jamie Bell have another baby on the way!

Over the weekend, Kate announced she was pregnant with their second child together. Along with posting a photo of them holding hands while stepping out of a building, she wrote on Instagram, “There are three of us in this pic.”

The photo was taken over a week ago, when Kate and Jamie attended the BFI Chair's Dinner awarding BFI Fellowships to James Bond producers Barbara Broccoli and Michael G. Wilson in London.

Kate and Jamie are also the parents of a daughter born in the spring of 2019. 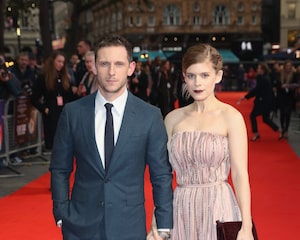 At the time, Mara shared a glimpse of their bundle of joy on Instagram. She wrote, “We had a baby a couple weeks ago... Here are her feet 💕.”

Just weeks after their daughter’s arrival, “Extra” caught up with Jamie at the “Rocketman” premiere. Bell, who has a 6-year-old son from a previous relationship, dished, “It's kind of jumping back into the trenches a little bit, but, we're very happy everyone is doing well. It's great.”