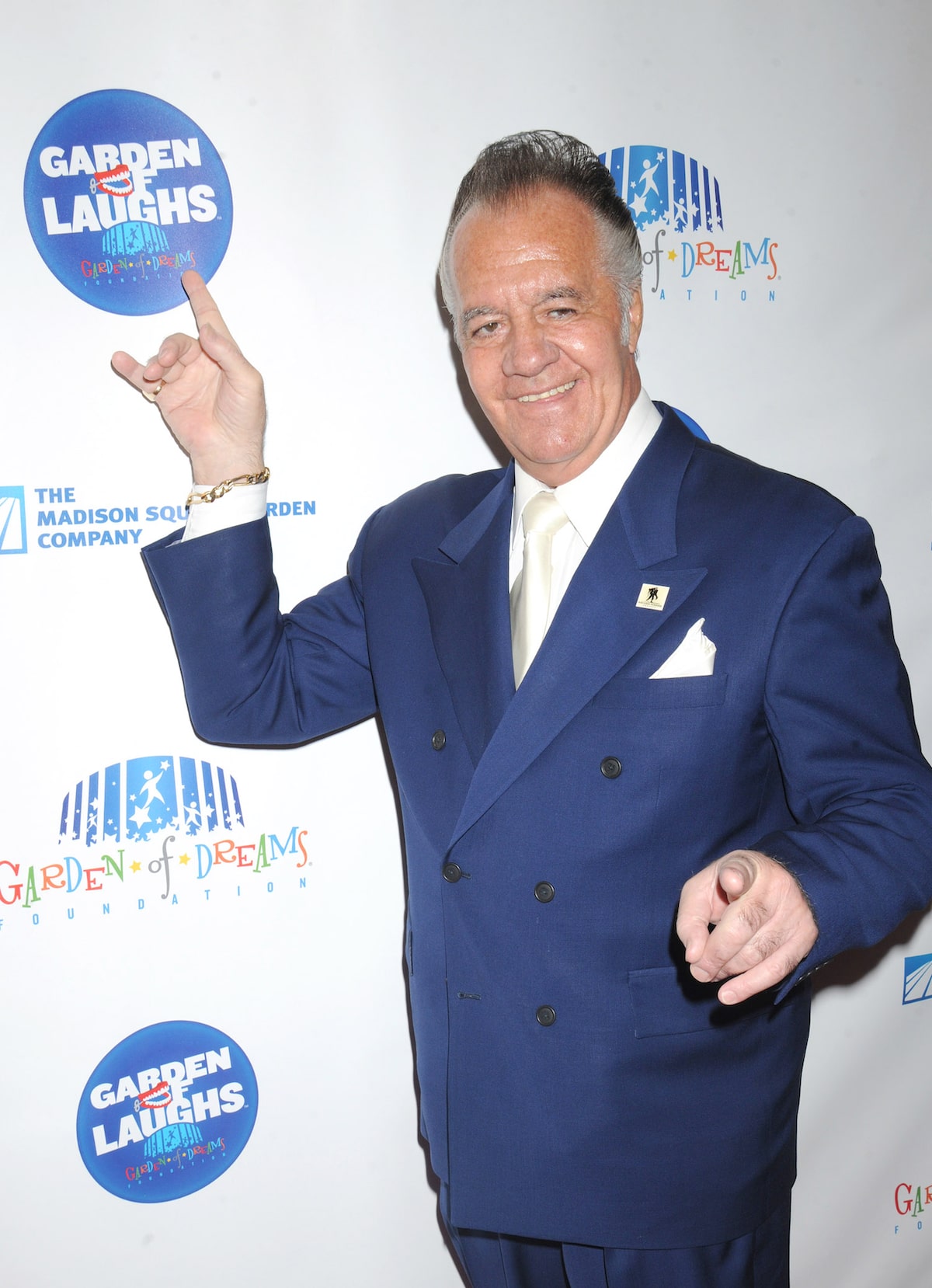 “The Sopranos” star Tony Sirico has died at the age of 79.

Imperioli wrote on Instagram, “It pains me to say that my dear friend, colleague and partner in crime, the great TONY SIRICO has passed away today."

“Tony was like no one else: he was as tough, as loyal and as big hearted as anyone i’ve ever known. I was at his side through so much: through good times and bad. But mostly good,” Michael added.

“And we had a lot of laughs. We found a groove as Christopher and Paulie and I am proud to say I did a lot of my best and most fun work with my dear pal Tony. I will miss him forever. He is truly irreplaceable. I send love to his family, friends and his many many fans. He was beloved and will never be forgotten. Heartbroken today.”

Sirico's manager Bob McGowan confirmed his death to Variety, calling him “a very loyal and great client” who “would always help people in need. He was member of the wounded warriors.” 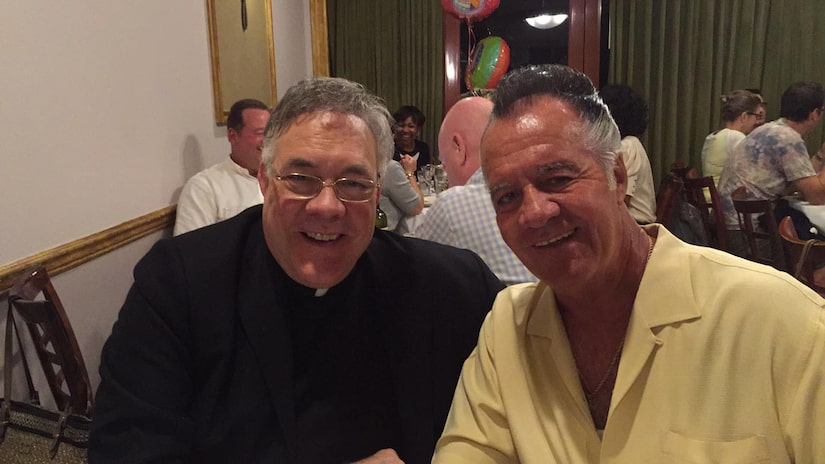 Sirico’s brother Robert revealed on Facebook, “It is with great sadness, but with incredible pride, love and a whole lot of fond memories, that the family [of] Gennaro Anthony 'Tony' Sirico wishes to inform you of his death.”

Sources told TMZ that Sirico was in “failing health,” and that he had been staying in an assisted living home in Fort Lauderdale, Florida, for the past few years.

Sirico's work on 74 episodes of HBO's "The Sopranos" (1999-2007) as Paulie "Walnuts" Gualtieri was widely acclaimed, an indelible part of one of the most popular TV series of all time. He won a SAG Award for Outstanding Performance by an Ensemble in a Drama Series for the show in 2000 and 2008. 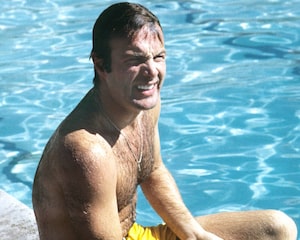 At the time of his passing, Sirico had completed production on the film “Super Athlete," which was apparently his final work.

Sirico is survived by his two children and by his brother Robert.