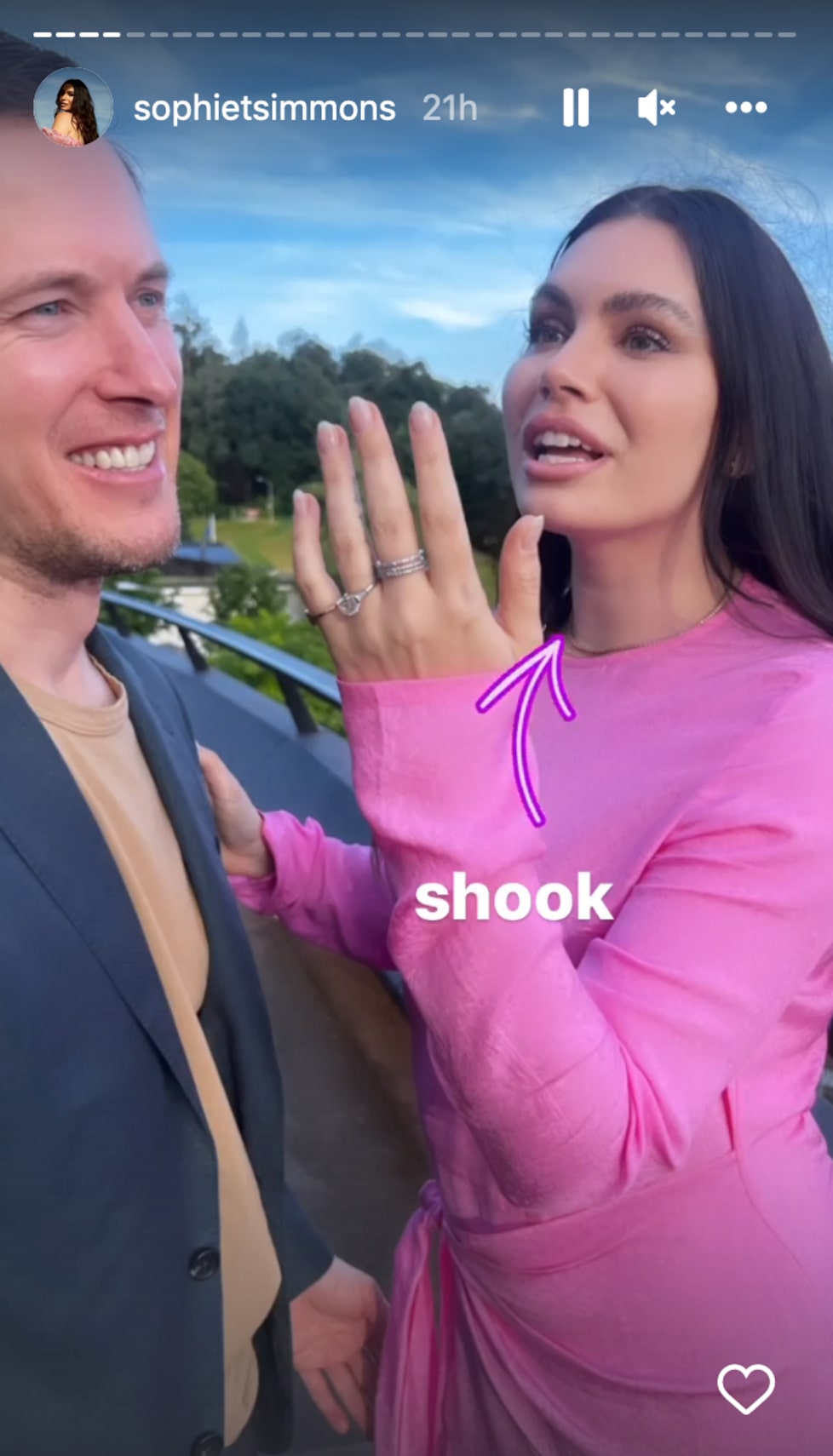 On Thursday, Simmons revealed her engagement to boyfriend James Kimble.

Along with a photo of her ring, she wrote on Instagram, "'this is the time' 💍."

The proposal took place just a day before her 30th birthday.

Sophie posted a video from the proposal on her Instagram Story, writing, “No birthday can top this.”

Sophie and James celebrated their engagement with her friends and family at the Dolder Grand hotel in Zürich, Switzerland.

Ten years ago, Sophie sparked engagement rumors while she auditioned for “The X Factor.”

During the audition, she wore a ring that many thought was an engagement ring.

She later revealed that it belonged to her mom Shannon Tweed, telling TooFab, “I wear it for good luck sometimes.”

While she had a boyfriend then, she insisted that they weren’t “getting engaged anytime soon.”

Sophie and James have been on-again, off-again for years.

Last year, they sparked reconciliation rumors when she posted a now-deleted photo of them together on Instagram. She wrote, “End of summer with you.” 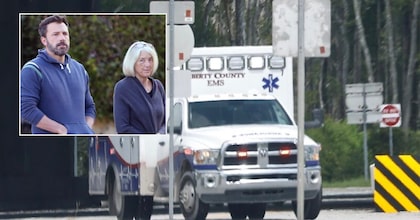