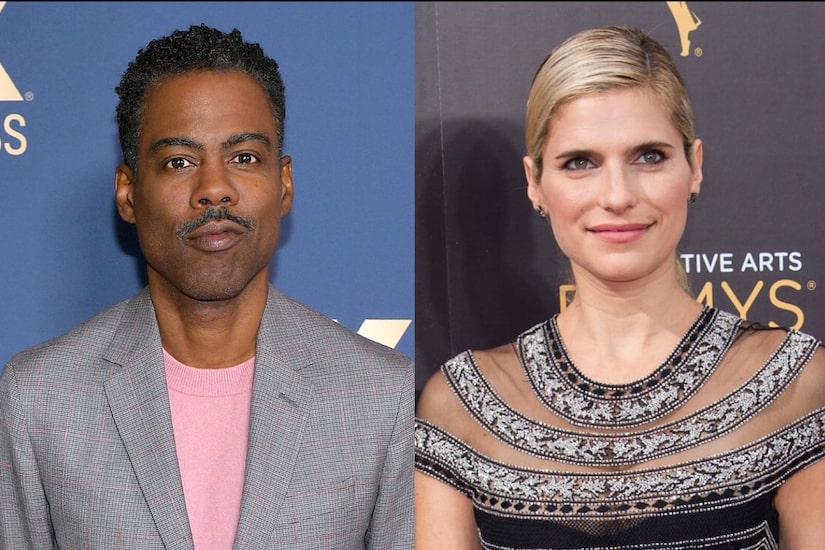 Chris Rock and Lake Bell have everyone talking!

Over the weekend, Chris and Lake fueled romance rumors after being spotted together multiple times in Los Angeles.

In a photo obtained by TMZ, Chris and Lake were seen having brunch together at Coast Restaurant in Santa Monica on Sunday.

For the outing, Chris wore a black cap and white shirt while Bell let her hair down and wore a white tee.

They were also seen together at celebrity hot spot Giorgio Baldi the night before.

In the photos, Rock wore a white sweater and khaki pants, while Bell sported a black crop top and jeans.

An eyewitness told Page Six that Chris and Lake were holding hands as they walked out of the upscale restaurant but let go of each other’s hand once they spotted the photogs.

Just a month ago, the two were seen in a box during a Cardinals baseball game at Busch Stadium in St. Louis. While they sat next to each other, there were no signs of PDA.

TMZ obtained video of Chris and Lake at the game.

According to the outlet, Bell made sure that she wasn’t in the shot when Rock did a TV interview during the game.

Us Weekly confirms that they are dating. A source shared, "Chris has been in a really good mood. He’s dating and spending his downtime with Lake Bell.”

The insider added, "Both just laugh a lot when they’re together. They have similar personalities.”

Bell was previously married to Scott Campbell for seven years, but they called it quits in the fall of 2020. At the time, she wrote on Instagram, “After 9 years together, 7 years married, 2 sparkling children, Scott and I are ending our marriage but continuing our loving family. With respect and thoughtful guidance, we will continue to be parental comrades in arms and best friends for all of our days.” 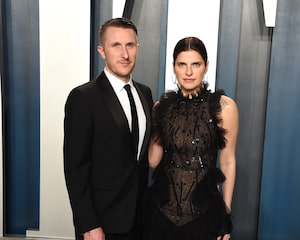 Earlier in 2020, news broke about Chris’ split from actress Megalyn Echikunwoke. A source told Page Six that they broke up before his appearance at the Oscars.

According to another insider, Rock wasn't ready to settle down and get married again after his divorce with ex Malaak Compton-Rock.

Of his divorce, which was finalized the same year, Rock said, “Getting divorced, you have to f**king start over. You get to reset. It's not a breakdown, but something in your life broke down.”