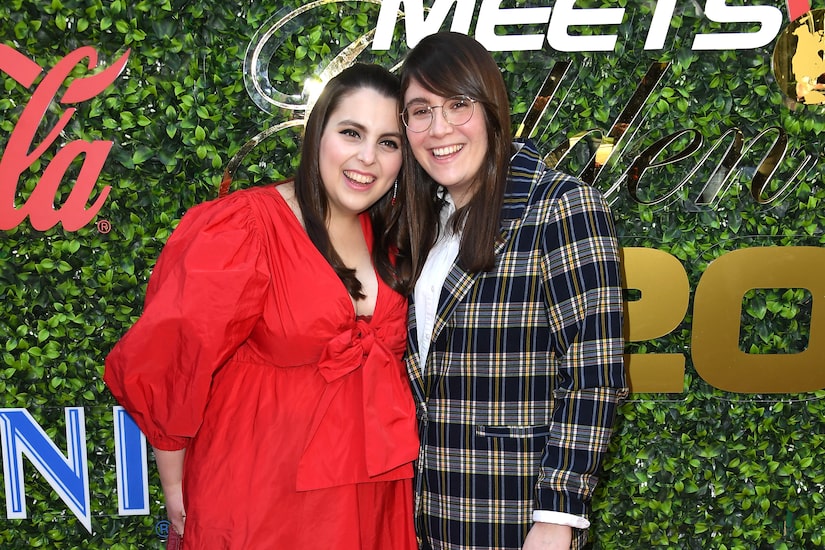 Actress Beanie Feldstein and her girlfriend Bonnie Chance Roberts are leveling up in their relationship!

On Thursday, Feldstein announced their engagement with a series of photos.

In one photo, Bonnie is down on one knee popping the question to a shocked Beanie.

It looks like the proposal happened in a backyard.

Beanie’s post also included photos of their friends and family, who were there to celebrate their engagement.

In her Instagram Story, Beanie gushed, “@bonnie_chance you make me happier than I knew was possible. I love you.”

A year ago, Feldstein opened up about her future plans with Roberts. She told Bustle, “Sixteen years from now I hope to be living in New York City or London, married to my girlfriend, and have babies and puppies running around while we both make movies, shows, and plays that feel meaningful and exciting and profound.”

In 2018, Beanie and Bonnie met while working on “How to Build a Girl.”

Later that year, they made it Instagram official. Beanie wrote, “A few weeks ago i was in brighton on this street with this girl and it was magic."

Months later, she professed her love for Bonnie on her birthday.

Beanie gushed, "I took this photo of @bonnie_chance the night I knew I was in love with her. She made fun of my bowling skills and then belted karaoke loud enough for all of london to hear her. She’s the brightest, silliest, warmest, most loving woman and I can’t believe she’s mine. Happy birthday, bon. You deserve the world.”

The following year, Feldstein discussed the importance of representation in her film “Booksmart.” During a panel for the movie, she stressed, “My partner is a woman. There’s a love scene between two girls and they’re fumbling with their sneakers and they can’t get their jeans off. All of those moments, they make me tear up because representation is really important… I think if I could have seen our film earlier, I would have found myself a bit sooner.” 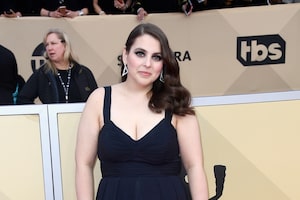