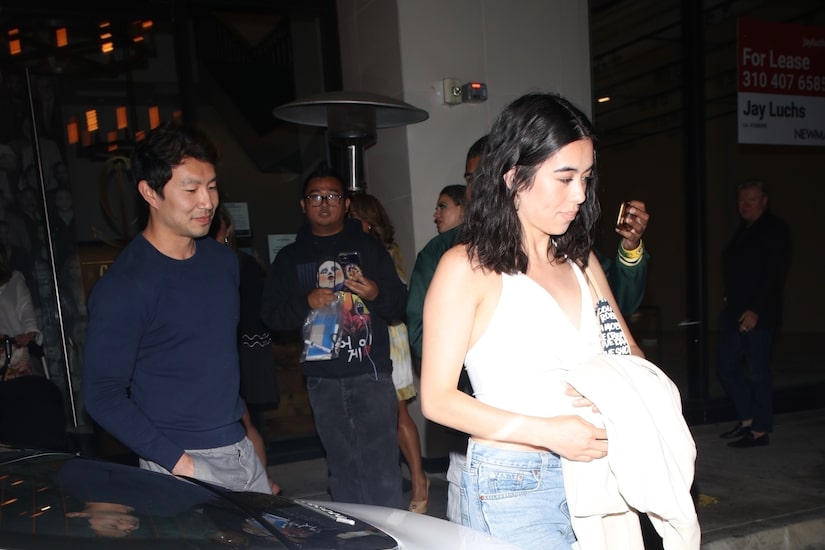 Days ago, they were spotted leaving a West Hollywood restaurant together.

To fuel more romance rumors, Simu and Jade were seen getting into the same car.

It looks like the two have known each other for a few years already. In 2019, they posed on the red carpet together at the Unforgettable Gala in Beverly Hills. 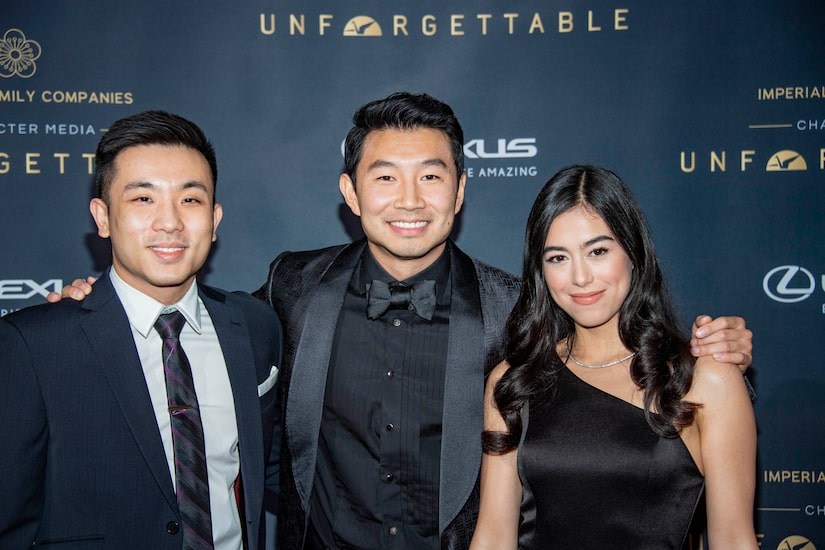 Earlier this year, Simu was linked to Chrishell Stause, but she shut down the rumors during an appearance on “Watch What Happens Live with Andy Cohen.”

Rumors were swirling after he appeared on “Selling Sunset.”

Years ago, Simu was linked to his “Kim’s Convenience” co-star Tina Jung, but they never addressed the rumors.

Simu has been busy promoting his book “We Were Dreamers: An Immigrant Superhero Origin Story.” He’ll also be appearing in the “Barbie” movie with Margot Robbie and Ryan Gosling.