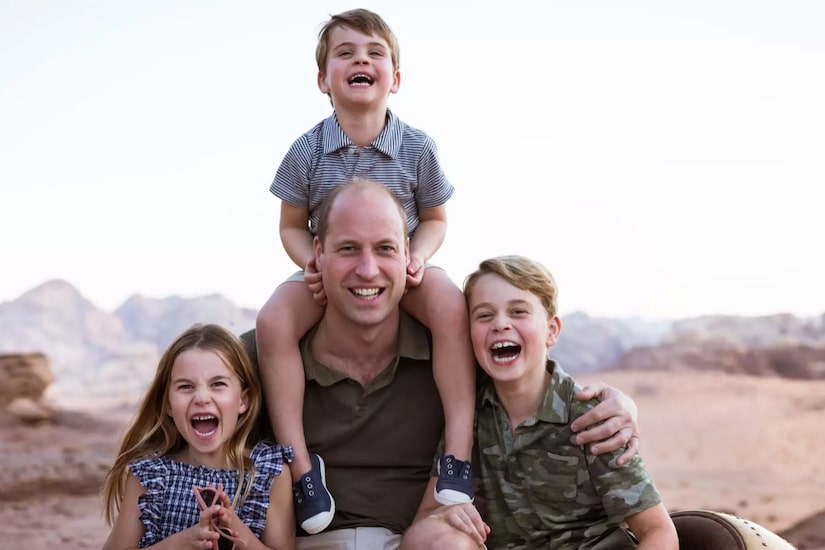 It's a very happy Father's Day for Prince William — and he's sharing his joy with the world!

In a newly released photo from Kensington Palace, the 39-year-old dad smiles broadly while his kids George, 8, Charlotte, 7, and Louis, 4, laugh all around him.

The message posted along with the new photo: "Happy Father's Day to fathers and grandfathers across the world today!"

The photo looks to have been snapped late last year, as it was from a series taken for the family's Christmas card.

William has a lot to celebrate this June — along with his role as one of the most famous dads on the planet, he will turn the big 4-0 on June 21. 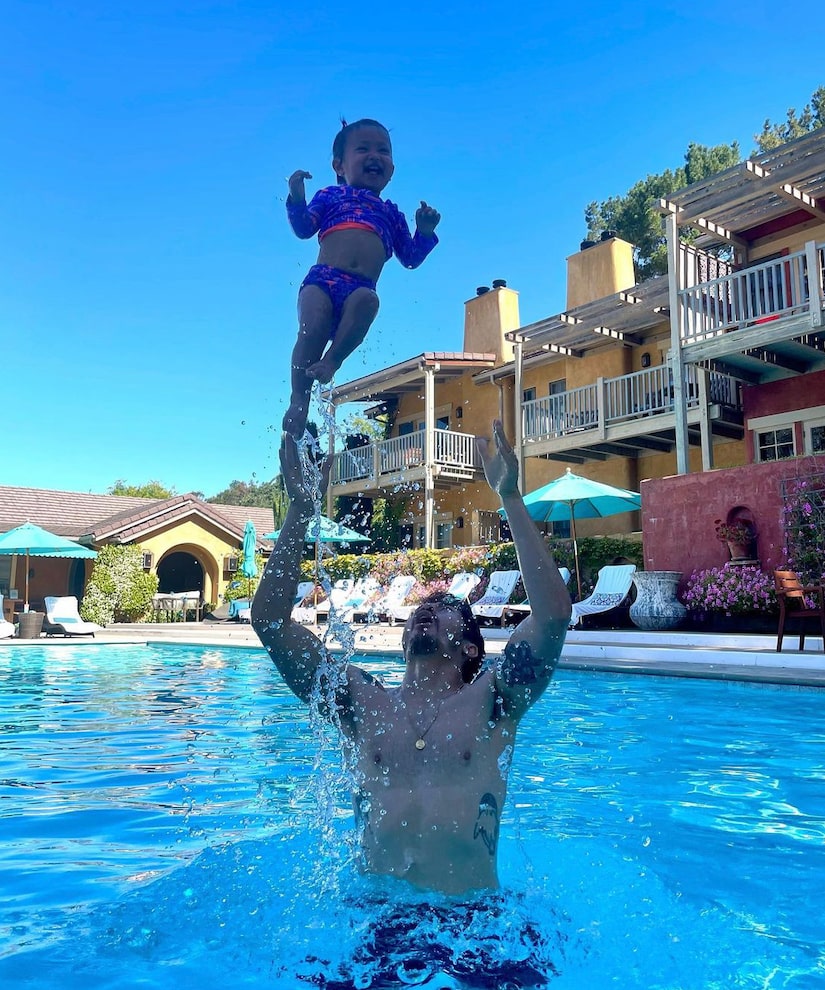 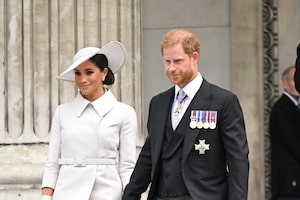 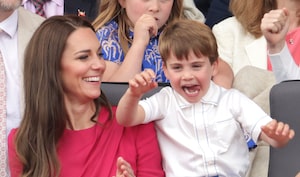 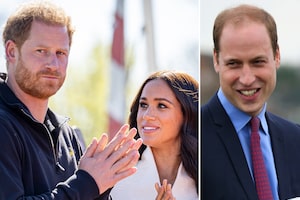