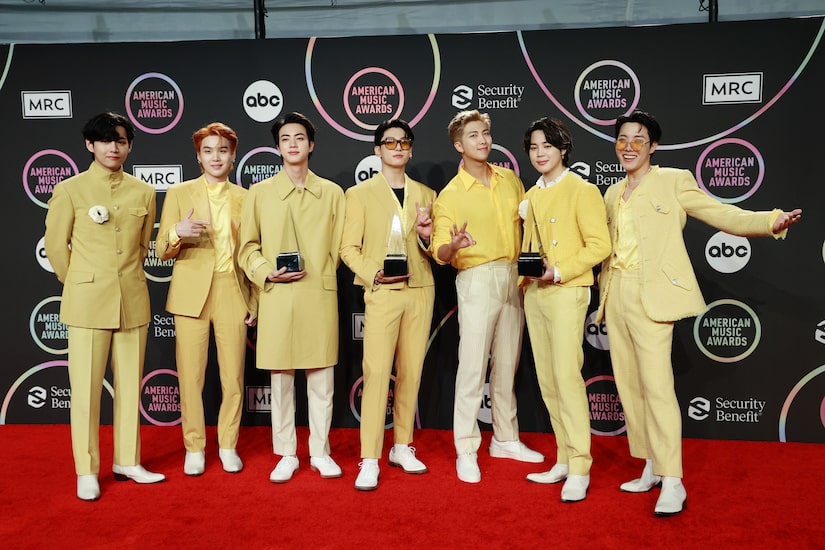 Bad news for BTS fans, the band members are going their separate ways. At least for now.

According to DailyMail.com, the K-pop group, made up of Jin, Suga, J-Hope, RM, Jimin, V, and Jungkook, announced the news at their annual FESTA dinner. The site says they revealed it was a “temporary hiatus” to focus on their solo careers, with the promise they would “return someday.”

RM explained, “I always thought that BTS was different from other groups, but the problem with K-pop and the whole idol system is that they don’t give you time to mature. You have to keep producing music and keep doing something.”

Jimin added, “We can’t help but think of our fans no matter what, we want to be the kind of artists that are remembered by our fans. I think now we’re starting to think about what kind of artists we each want to be remembered by our fans. I think that’s why we’re going through a rough patch right now, we’re trying to find our identity and that’s an exhausting and long process.”

While they have taken short breaks before in 2019 and 2021, this is the band’s first extended break.

“Extra’s” Rachel Lindsay just caught up with BTS at the 2022 Grammys in April. Watch! 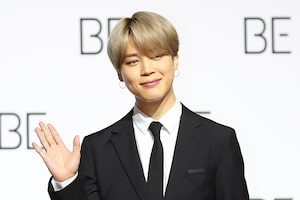 BTS’ Jimin Is ‘Recovering Well’ After Appendicitis and COVID-19 Diagnosis 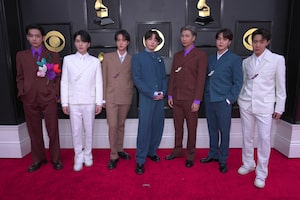 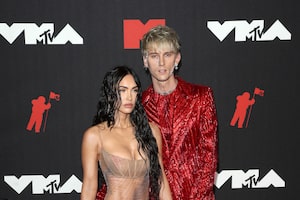 Machine Gun Kelly Wants BTS to Play at His Wedding