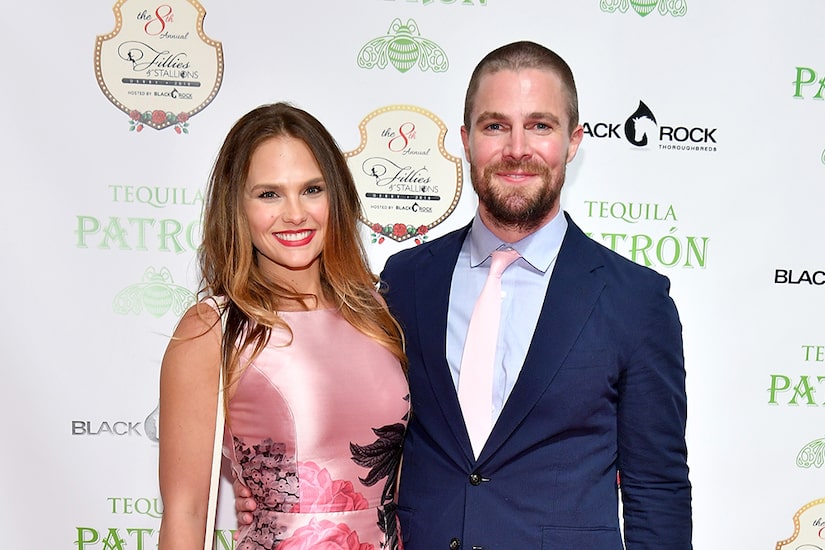 Sources tell the site that the couple welcomed the little one last month in L.A., and that the child’s name is Bowen Amell.

The site says it seems the baby was born via surrogate, considering Cassandra posed for a picture at the Magic Castle on Mother’s Day and did not appear pregnant.

Stephen and Cassandra are already the parents of daughter Maverick Alexandra Jean Amell, who was born in 2013.

A few years ago Amell opened up to LifeofDad.com about becoming a father. He said at the time, “Once [Maverick] was born it really made life so much simpler. I say that to people and they look at me sideways because they think kids are so much work. Obviously, they are. At the same time at points in my career I feel like my priorities got out of whack. I gave credence and attention to things that didn’t necessarily need it.”

He added, “Now she is my number one priority at all times. That will never change. It then becomes way easier to slot everything else where it should be in your life.” 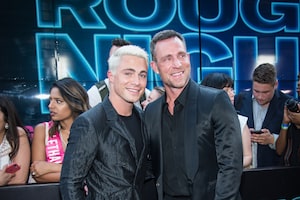 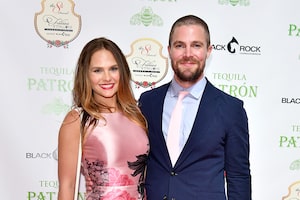 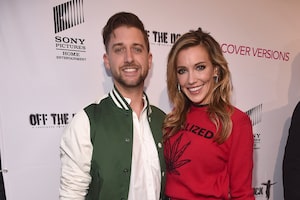