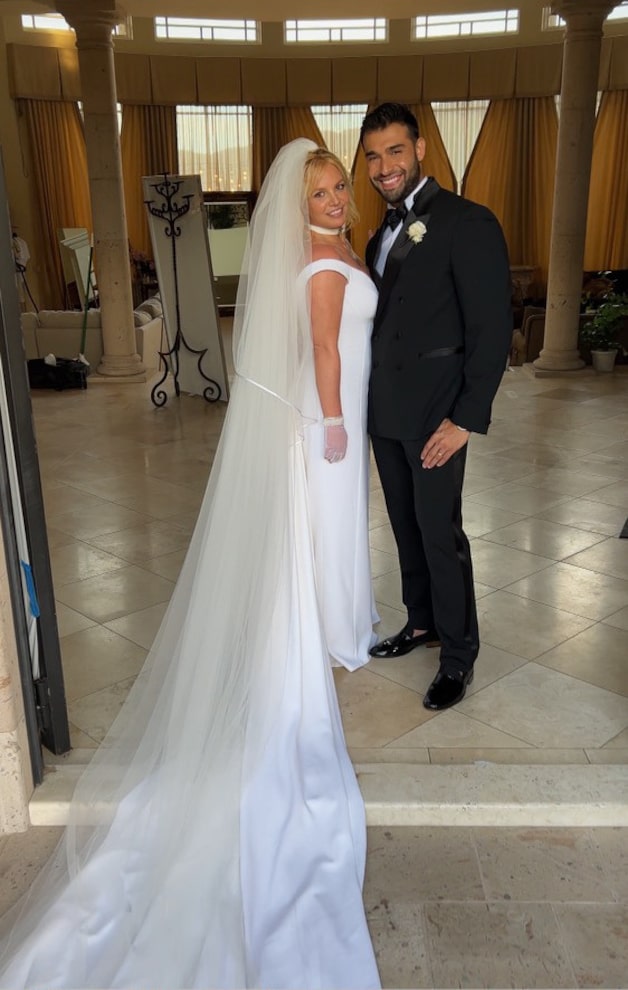 Britney Spears is still basking in wedded bliss following her nuptials on Thursday with longtime love Sam Asghari, and she's sharing more of their perfect day with fans!

On Instagram, the pop princess posted a video montage of her special day, writing simply, "Fairytales are real."

The elaborate video reveals Donatella Versace's wedding-dress sketches, Sam and Britney before the wedding, Britney's horse-drawn carriage ride to the ceremony, snippets of their vows and the cheering attendees, plus close-ups of their spectacular wedding rings.

At the end, celebrants are seen waving sparklers as the new husband and wife exit in a white Rolls-Royce. 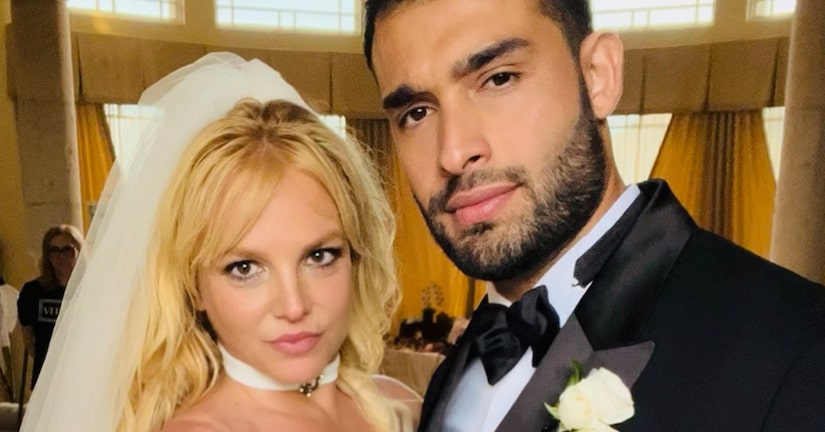 “Extra” learned the nuptials took place at Britney's home in L.A. at 6 p.m. Thursday, with Jeffrey Best serving as wedding planner. Spears walked herself down the aisle in a dress by Donatella Versace, jewelry by Stephanie Gottlieb, and makeup by Charlotte Tilbury.

Major A-listers were on hand, including Madonna, Drew Barrymore, Paris Hilton, Selena Gomez and Donatella herself.

TMZ reported her father Jamie, mother Lynne and sister Jamie Lynn would not be part of her big day. Her sons Sean Preston, 16, and Jayden James, 15, also missed the ceremony as expected.

On Thursday, TMZ posted a statement from Britney’s ex-husband Kevin Federline’s attorney Mark Vincent Kaplan, saying, "Although the boys will not be in attendance, Kevin and the boys are happy for Britney and wish her and Sam all the best going forward."

More of a surprise was the absence of her brother Bryan, who had been expected to attend.

Altogether, People reported it was a small affair, with about 60 guests. 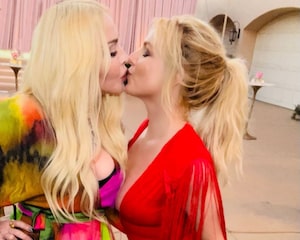 Britney and Sam started celebrating early, as they were cruising in a Rolls-Royce drinking champagne on Wednesday and posting about it on Instagram Stories. Britney even showed off a bejeweled, wedding-worthy manicure as she tried the bubbly. 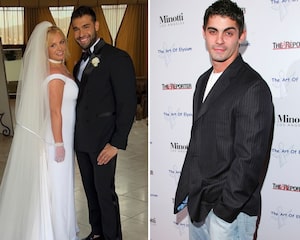 Britney was previously married to Jason Alexander — who outrageously crashed her wedding day — and Kevin Federline. This will be Sam’s first marriage. 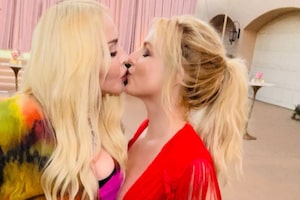 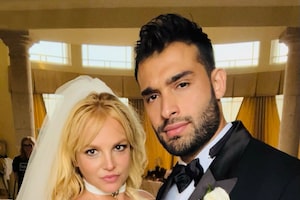 Inside Britney Spears and Sam Asghari’s Wedding — See the Pics 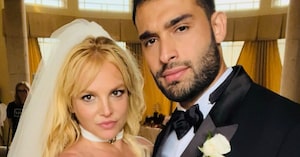 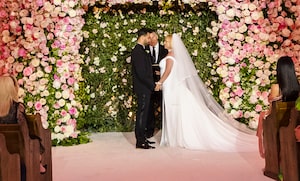 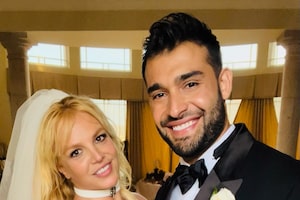 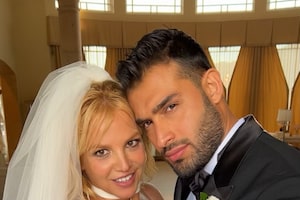