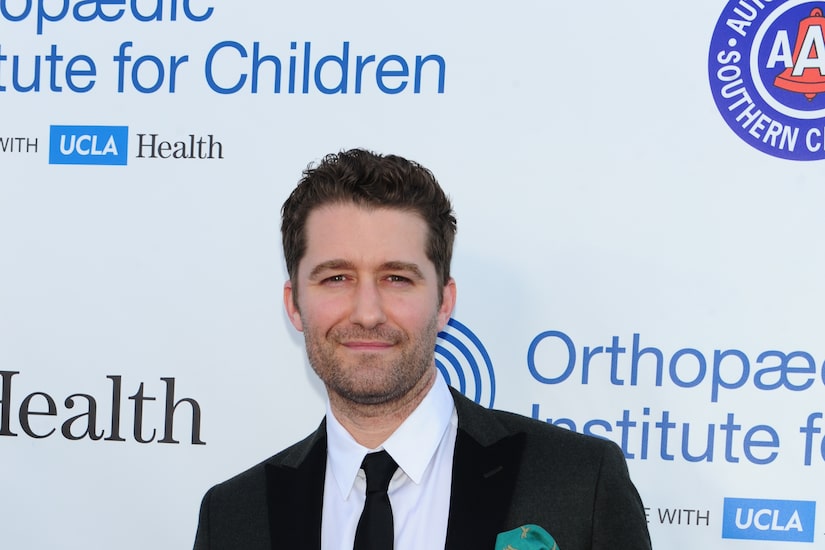 Matthew Morrison is clearing the air after his exit from “So You Think You Can Dance.”

It had been reported that Morrison was fired for allegedly sending “flirty direct messages” to a female contestant.

Morrison is bashing the reports. In a video on Instagram, he said, “It’s unfortunate that I have to sit here and defend myself and my family against blatantly untrue statements made anonymously, but I have nothing to hide. So, in the interest of transparency... I will read to you the one message I wrote to a dancer on the show.”

Matthew then read the message, which TMZ says was sent on April 25. He wrote to the contestant, “Hey! It’s Matthew. If you don’t mind, would love to get your number and talk you through some things ...”

According to Morrison, he sent the message because they share a “mutual respect” for a choreographer, who he was trying to help get a job on the show.

Sources close to Morrison told the outlet that he wasn’t aware of the no-contact rule in his contract. They claim that he worked on similar dance shows in the U.K. and collaborating with contestants was never an issue.

Morrison slammed all the gossip, saying, “It’s devastating that we live in a world where gossip rules and people’s lives are being thrown around as click bait. I think this is bigger than just me… Gossip is just toxic and destroying our society, and we need to do better… No way I want to take away from the show because dance is always a unifying and healing modality. I genuinely wish the contestants and fellow judges the best.”

Morrison's wife Renee Puente also shared her two cents. She wrote on Instagram, "It's been a wild ride… My husband has finally been given an opportunity to speak his truth. He has done so with such grace and integrity in a situation that is complex and incredibly complicated."

"Gossip and cruelty are poison that have penetrated the depths of our society and somehow have made people forget their true nature- Love & compassion," Renee emphasized. "Perspective my people. Stop perpetuating hate and shame. Period. NO ONE DESERVES IT." 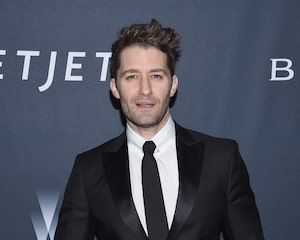 The pair have been married for almost eight years. They have two children together.

Days ago, Morrison confirmed that he was leaving the show. Without going into too much detail, he told EW, “After filming the audition rounds for the show and completing the selection of the 12 finalists, I did not follow competition production protocols, preventing me from being able to judge the competition fairly.”

He added, “I cannot apologize enough to all involved, and I will be watching alongside you all on what I know will be one of the best seasons yet.”