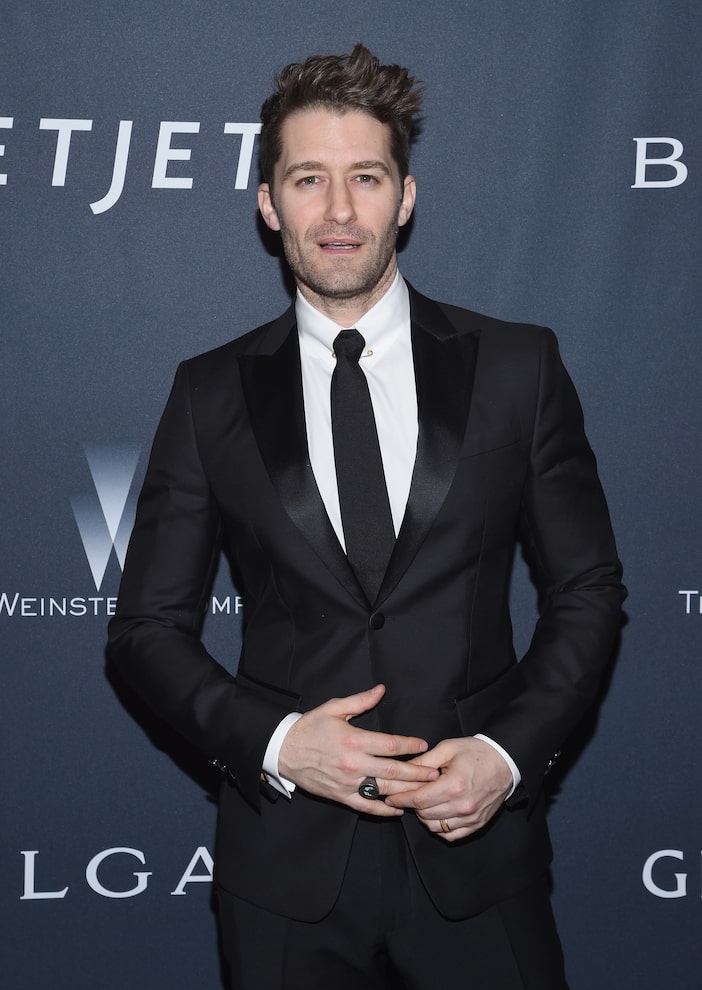 A source is shedding light on Matthew Morrison’s abrupt exit from “So You Think You Can Dance.”

The insider tells People magazine that the judge was fired "after he had an inappropriate relationship with a female contestant."

The source clarified, "They didn't have sex, but he reached out to her through flirty direct messages on social media. She felt uncomfortable with his line of comments and went to producers, who then got Fox involved. He was fired after they did their own investigation." Morrison and the contestant reportedly “never met up off-set… it was just messages that crossed the line.”

Morrison and Fox did not respond to the magazine’s request for comment.

“SYTYCD” Season 17 premiered on May 18, but less than two weeks later Morrison announced he was leaving the show. At the time, he told EW in a statement, "After filming the audition rounds for the show and completing the selection of the 12 finalists, I did not follow competition production protocols, preventing me from being able to judge the competition fairly." He added, "I cannot apologize enough to all involved, and I will be watching alongside you all on what I know will be one of the best seasons yet."

Morrison was part of a new panel of judges that included JoJo Siwa and Stephen “tWitch” Boss.

Morrison became engaged to Chrishell Stause 16 years ago, then dated Renee Puente from 2011. He has been married to Renee since 2014. They are the parents of two children. 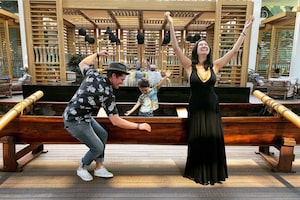 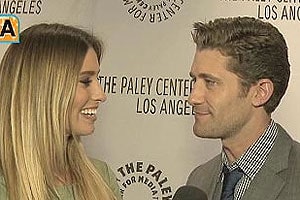 Matthew Morrison on 'Summer Rain': 'It Was About an Ex' 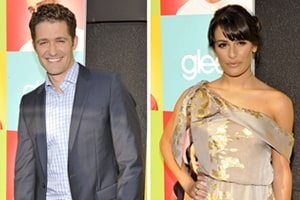 'Glee' Stars Before They Were Famous... They Did What?