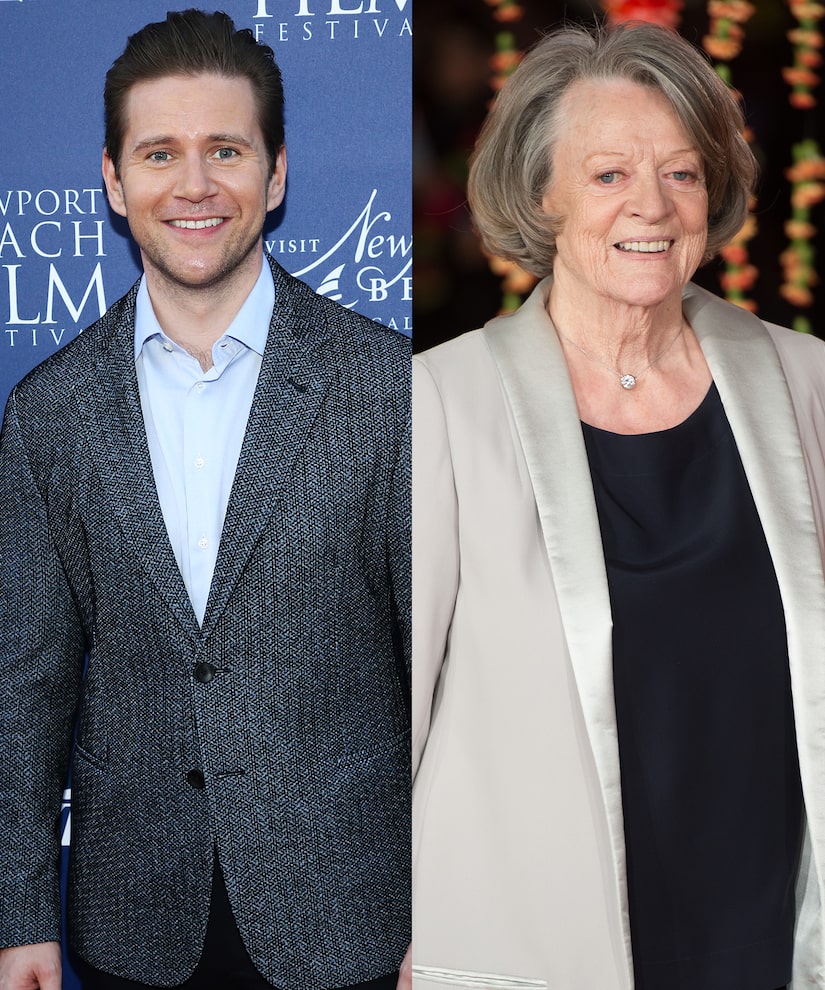 Allen Leech is dishing on the movie "Downton Abbey: A New Era" with “Extra’s” Billy Bush.

Fans just can’t get enough of the franchise, and Leech shard, “The one reason we came back to do this one was the success of the first, and here we are again.”

Allen is back as Tom Branson in the sequel that has already banked more than $50 million worldwide.

This time, the Crawleys are on the French Riviera, and Billy had to ask Tom about his period-appropriate onesie bathing suit in the film.

“I was wearing a onesie, yeah, I mean, obviously, we've come a long way,” he said, adding, “We've learned that maybe you shouldn't knit your bathing suit out of wool.”

The South of France also holds a huge mystery surrounding Maggie Smith’s Dowager Countess, with Lady Mary skipping the trip to chaperone a film crew at the castle.

Will the Downton family reunite for yet another film in the future? Perhaps creator Julian Fellowes is the only person who knows when the curtain will finally close.

Doing his best impression of Julian, Leech said, “We don't want to go when people don't want us here.”

That prompted Billy to ask if Allen does any other “Downton” impressions and he confessed his most famous is Smith. Watch the video above to see his dead-on impression.

Just a few weeks ago, “Extra’s” Adam Glassman caught up with Leech at the New York premiere.

He said of reuniting with the cast, “It never gets old because these guys are my second family, and any time we come back together it is kind of a pinch-yourself moment where I can’t believe we still get to do this.” 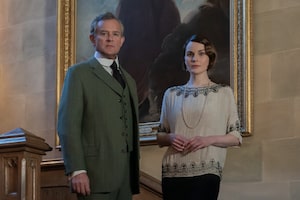 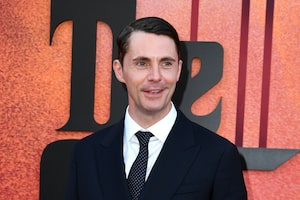 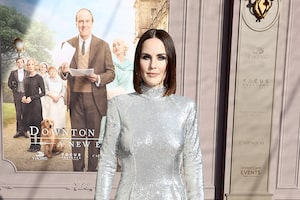