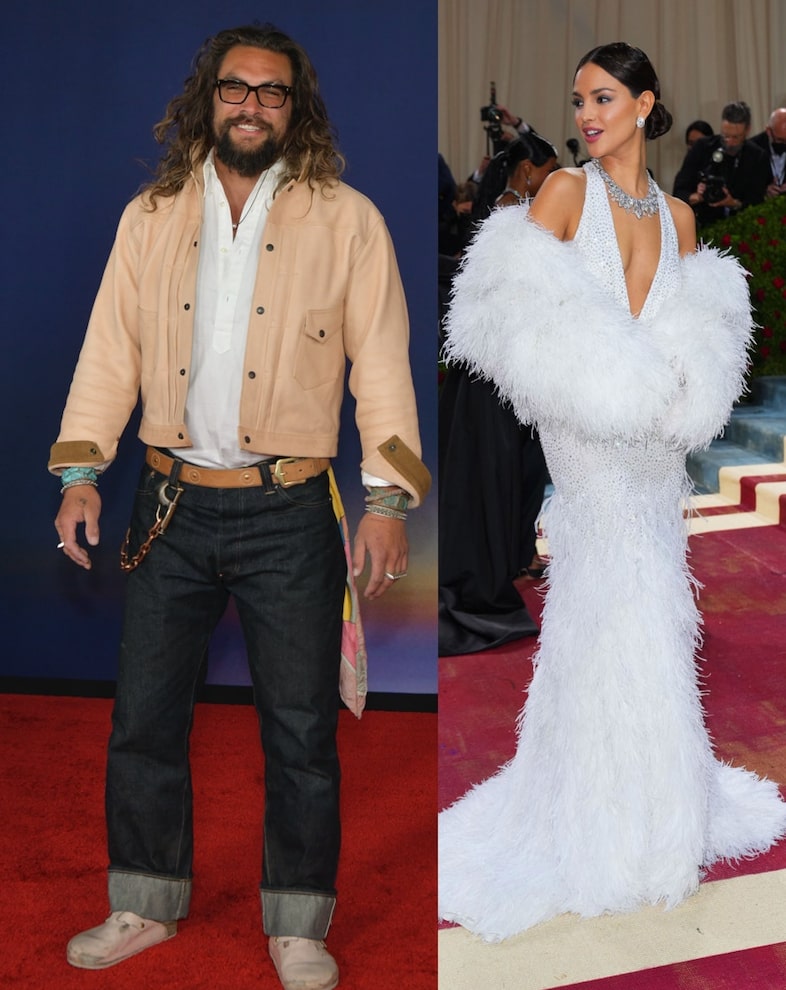 Jason Momoa is apparently moving on after his split with Lisa Bonet — People magazine reports he is dating actress Eiza González.

Citing "multiple sources," the outlet reports the "Aquaman" star, 42, and the "Baby Driver" actress, 32, have been seeing each other since some time after Momoa and Bonet went their separate ways in January after 20 years of togetherness. 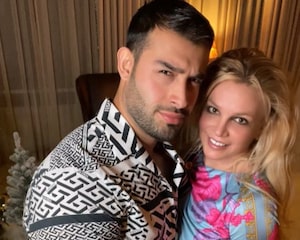 "They are dating," a source tells People. "He cares about her. He's in a great place, working on 'Fast X.'"

Another source, well-placed with both Momoa and González, tells the magazine, "They're both busy with work but are having fun together," noting it is not yet "serious."

Last month, Momoa attended the premiere of "Ambulance," in which González appears. 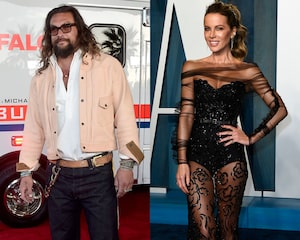 Most recently, he was rumored to be involved with Kate Beckinsale, 48, after being spotted handed her his jacket at Vanity Fair's Oscars after-party. Regarding those rumors, he told "Extra," "It was cray. Everyone is like, 'Are you dating?' No, no, it was chivalry."

Momoa and Bonet released a joint statement on his Instagram account earlier this year to announce their surprise separation. They said, “We have all felt the squeeze and changes of these transformational times … A revolution is unfolding ~and our family is of no exception … feeling and growing from the seismic shifts occurring. And so~ We share our Family news~ That we are parting ways in marriage. We share this not because we think it’s newsworthy ~ But so that~ as we go about our lives we may do so with dignity and honesty.”

The pair ended their statement by bringing attention to their children Lola, 14, and Nakoa-Wolf, 13: “The love between us carries on, evolving in ways it wishes to be known and lived. We free each other ~to be who we are learning to become … Our devotion unwavering to this sacred life & our Children Teaching our Children What’s possible ~ Living the Prayer May Love Prevail J & L.”

Jason and Lisa met through friends in 2005. 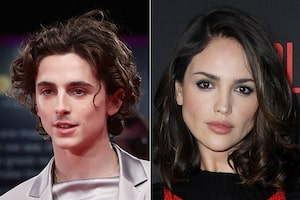 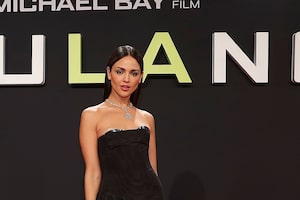 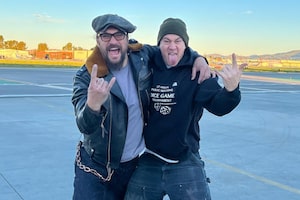 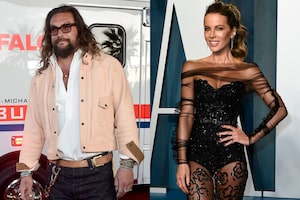 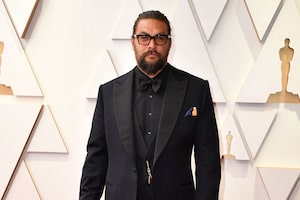 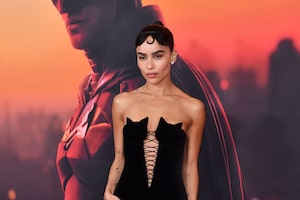