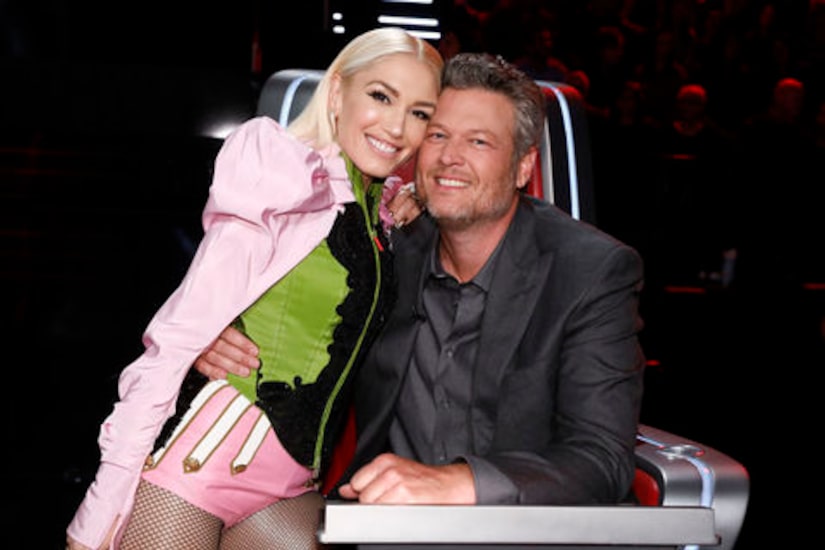 Gwen Stefani is returning to "The Voice" this fall, an announcement she made on TikTok singing with John Legend and hubby Blake Shelton on Mika's "Grace Kelly."

The caption read, "#Duet this if you're going to be a Coach on #TheVoice this fall."

The 52-year-old diva is the third announced coach after Legend and Shelton, but a fourth has yet to be determined. Who will it be? 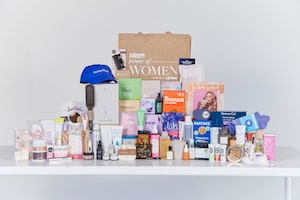 Win It! A Variety’s Power of Women Gift Bag

Season 21 of the hit series ended in December with Legend, Shelton, Ariana Grande and Kelly Clarkson.

Stefani goes way back with the show — she joined Season 7 in 2014, was on as a part-timer the next year, and coached Season 9. She was part-time for Season 10, then left until Seasons 12, 17, and 19. She finally won on Season 19 with contestant Carter Rubin. 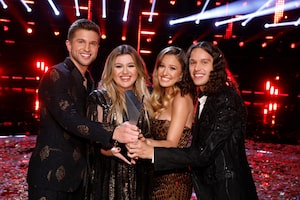 ‘The Voice’ Crowns a Season 21 Winner 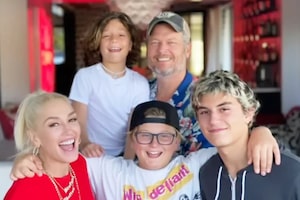 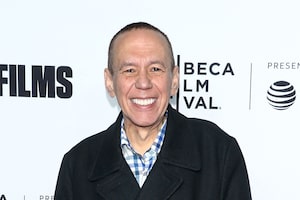 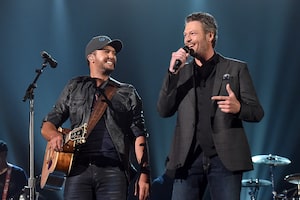 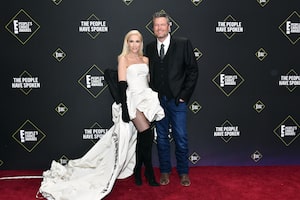