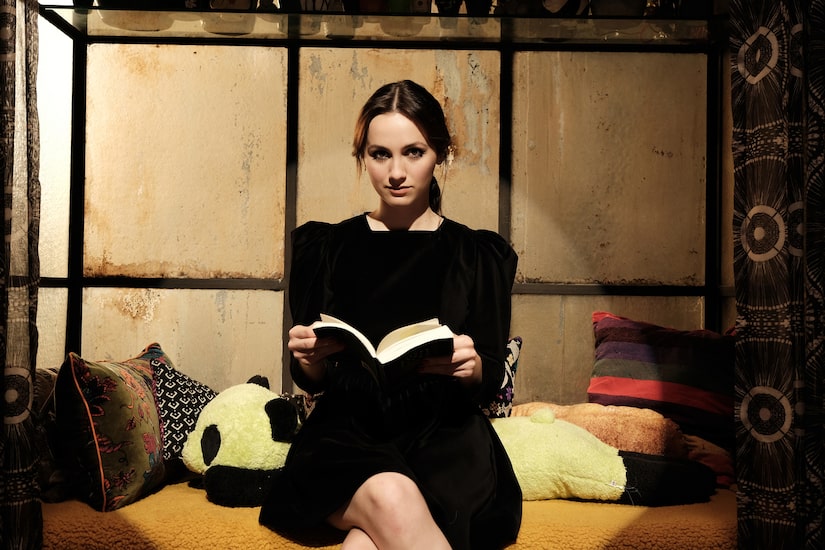 “Extra’s” Rachel Lindsay spoke with Maude Apatow on the red carpet Wednesday at an FYC Emmy event for “Euphoria,” where she dished on hopes for character Lexi and Fezco after the dramatic ending of Season 2.

When asked if Lexi will be talking to Fezco behind glass next season, she answered, “If he is in jail, I hope they are still talking.”

As for her hopes for Season 3, Apatow commented, “I just hope all the characters are happy… I don’t know if that’s gonna happen.”

Maude’s favorite scene to film was when Lexi and Rue, played by Zendaya, expressed their “love for each other.” She added, “Zendaya is such an amazing actress, so, like, acting with her makes my job easier. She’s so present, and I think that scene was just written really well.”

Apatow said she was “really ready” to take on a bigger role in the second season. She emphasized, “I’m like a musical theater kid. It was the perfect, most fun part to play, and I’m really grateful.”

As for being a trendsetter because of the show, she said, “It’s literally crazy. I can’t believe it… Costume designer Heidi Bevins is insane, she’s amazing, so that’s all her.”

Maude also shut down rumors that she auditioned for one of her dad Judd Apatow’s movies, calling it “fake news.”

Apatow also talks about that epic throwback video of her fangirling over One Direction! She shared, “Something in me just… I combust, I cannot handle it emotionally, and then I just fall apart.”

She went on, “I think it was just overload. Those concerts are insane… I was, like, euphoric at the concert.”