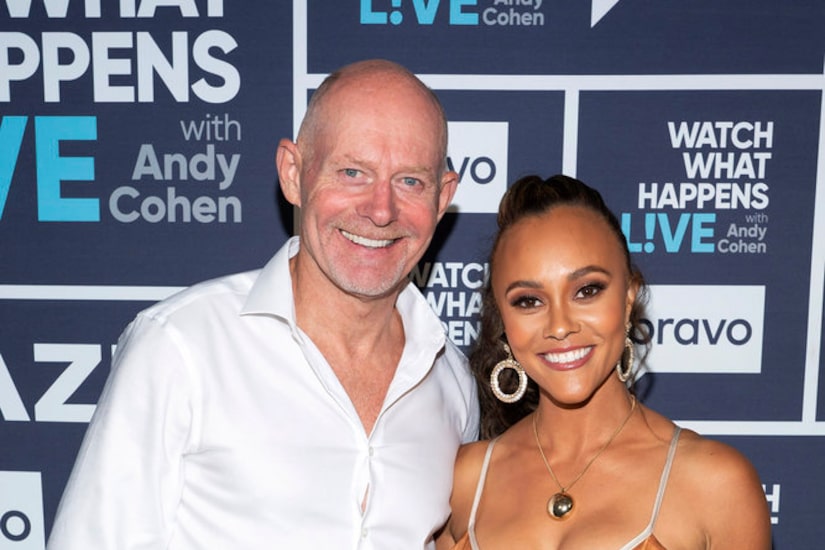 “The Real Housewives of Potomac” star Ashley Darby and her husband Michael Darby are calling it quits after almost eight years.

On Tuesday, Darby broke the news, telling Bravo, “When Michael and I said ‘I do,’ we anticipated sharing every single day together from that moment forward. Unfortunately, that is not our current reality. We have decided to separate.”

She went on, “People will be quick to assume that the causes were too much intrusion by reality TV into the most personal parts of our lives, age gap issues, cultural problems, or child-rearing differences. Pieces of all these may have affected our pure love for each other, but no one reason is the root cause of our mutual decision to go our separate ways.”

There was a 29-year age gap between the couple. She pointed out that they were in “very different stages of our lives” with “different goals,” adding, “We both want the other to achieve true happiness and fulfillment and feel that we cannot do this together."

The pair have two children, Dylan and Dean.

Ashley ended her lengthy statement with, “While our romantic bond is broken, we will always love and respect each other. We also know that true happiness can only be achieved by continuing to work together and putting our hearts and souls into raising our two beautiful boys, Dean and Dylan. They will always feel loved and supported, for they were truly created out of love. As this is a personal matter for us, we appreciate everyone who has been a part of our journey and ask for your continued support by respecting us as we go through this emotional situation.”

Ashley and Michael’s relationship struggles have been documented on “The Real Housewives of Potomac.”

In 2020, Ashley confronted Michael for inappropriate behavior while she was on a trip with the “Real Housewives of Potomac” cast. On the fifth season, she told him, “Candiace brings this text to me, saying that you were saying things about how you have a boyfriend and a wife. Was there any truth to that?”

Michael denied any alleged inappropriate behavior, but admitted that “something happened at the casino.”