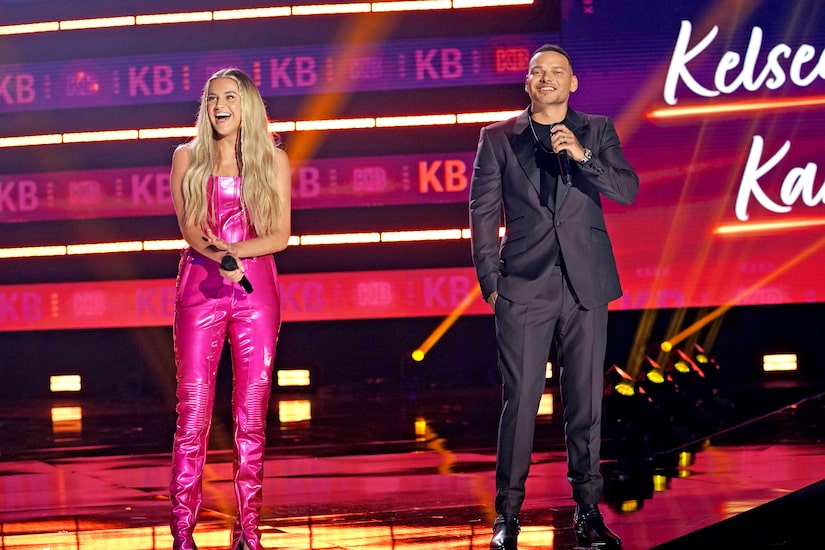 Kelsea Ballerini — who had been set to host tonight's CMT Music Awards with Anthony Mackie — has tested positive for COVID-19. She'll still be part of the show, but will be hosting from home.

Kane Brown will be stepping in and sharing the stage with Mackie as a co-host. Last year, Brown and Ballerini co-hosted the CMT Music Awards together.

“Extra” has learned CMT producers scrambled to make it work with Ballerini virtually.

On Monday morning, “Extra’s” Special Correspondent Carlos Greer spoke to Kane, who got the call about the gig this weekend. He said,  “Man, we were up in Pennsylvania and my manager called me and was saying  some things happened… CMT wanted to know if I wanted to host, and I had  to be back in Nashville in the morning and run rehearsals… It was cool —  I was excited.”

Brown has spoken to Ballerini, who he says is “doing great.”

As for how Kelsea will still be involved remotely, Kane dished,  “She will be at her house. It’s actually a pretty cool setup… It’s still  going to be like she is there.”

Brown also shared details on hosting the show with Anthony,  saying, “There’s a lot of jokes in this one… Me and Anthony, we went to  golf yesterday to get a little more chemistry… It’s going to be a fun  show.”

Kane and Anthony are making history as two Black men hosting the  CMTs. He quipped, “We made a joke about two Black guys hosting the  country music awards yesterday… It’s cool, man. It’s 2022. I love that  doors are opening up. I’m pumped for everything happening in country  music.”

In addition to hosting the CMT Music Awards, Brown is also a finalist for the Video of the Year category for his "One Mississippi" music video, going up against Jason Aldean and Carrie Underwood's music video for "If I Didn't Love You," as well as Cody Johnson's music video "'Till You Can't."

Kane has the most nominations this year with four, including Male Video of the Year and CMT Performance of the Year.

“Extra’s’ Katie Krause just chatted with Ballerini last week. Ballerini said, “I just have, like, cool points now that I did not have before this [hosting gig] was announced.” And about the looks she was planning, she admitted, “I’m such a girly-girl. And so honestly, part of the fun of hosting is all the different outfit changes. So I think we’re doing five.” 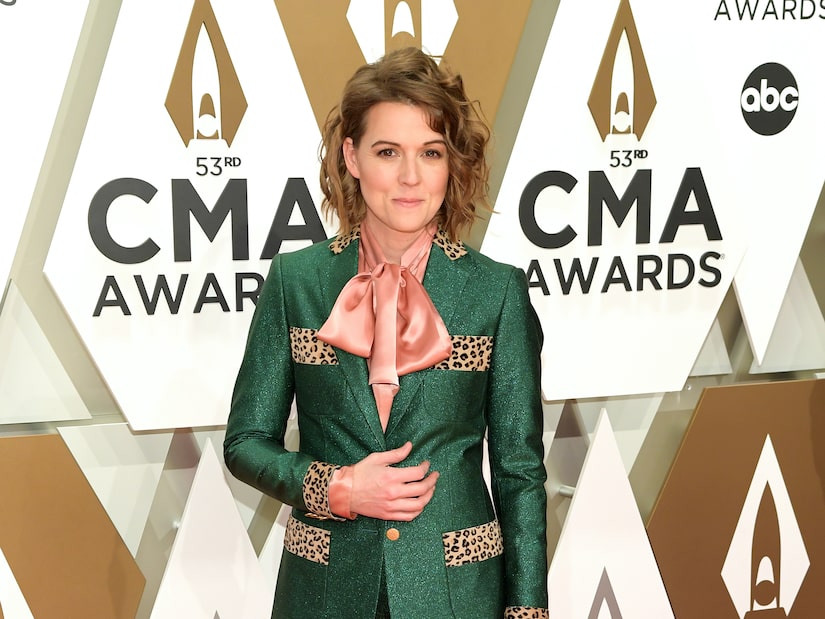 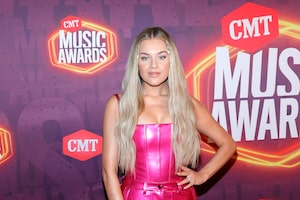 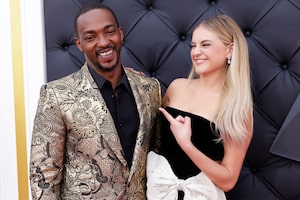 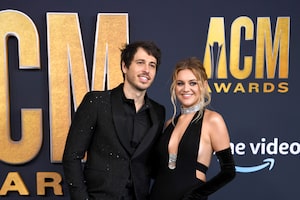 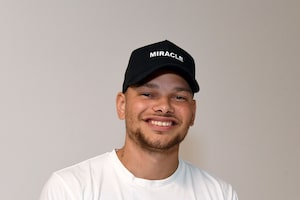 ‘CMT Artists of the Year’ Promises Some Amazing Performances