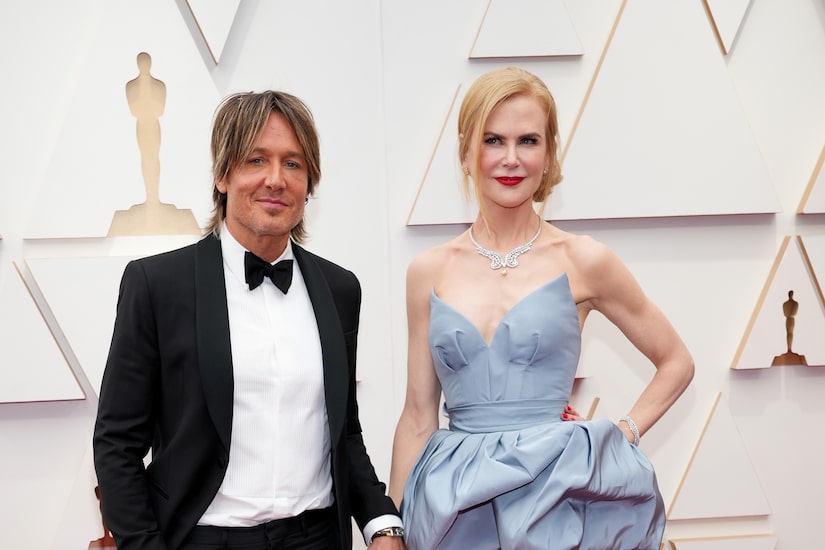 It was date night for Nicole Kidman and Keith Urban at the 2022 Academy Awards, where she was up for Best Actress for her portrayal of comedic legend Lucille Ball in “Being the Ricardos.”

When asked how they push each other to do their best work, Keith jumped in, saying, “Support each other and love each other.”

Nicole showed her appreciation to Keith for pushing her to take on the role of Lucy. She gushed, “It was amazing because when I was in Australia and I was like, ‘Should I get on the plane and go and do this?’ He said, ‘Yeah, baby, I think you should do it.  We've got you… We'll support you.’ It was in the middle of the pandemic. It was a lot to get there, and he is like a beacon — he really is — and he said, ‘I think you have to do this.’”

Nicole is up against Jessica Chastain, Kristen Stewart, Penélope Cruz and Olivia Colman in the Best Actress category.

“Extra” also spoke with Jessica, who revealed that Nicole sent champagne to everyone nominated in the category!

Find out who wins tonight on ABC! 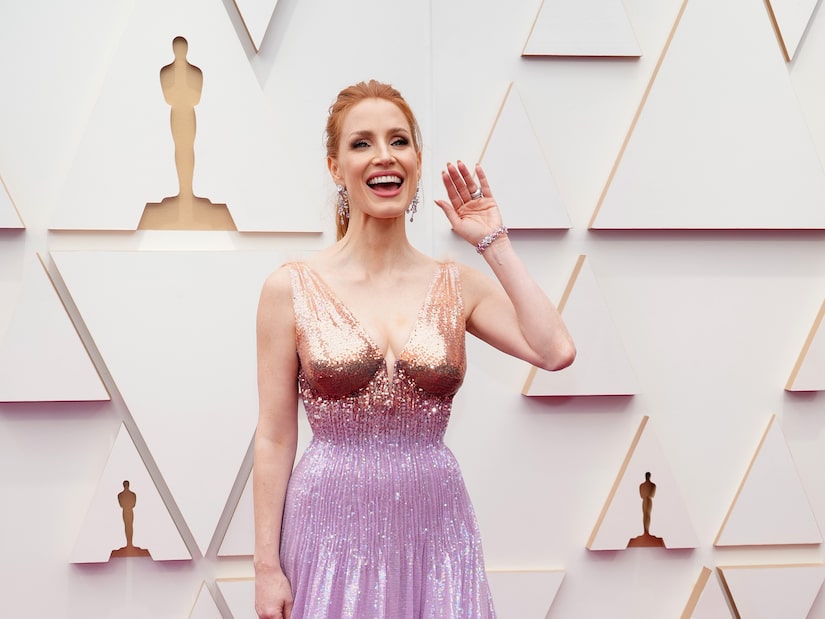 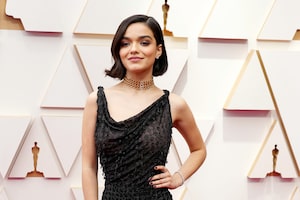 Rachel Zegler Shows Off Her ‘Snow White’ Hairdo at the Oscars 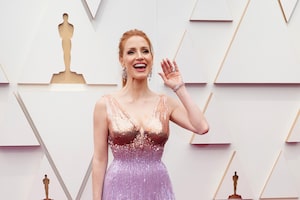 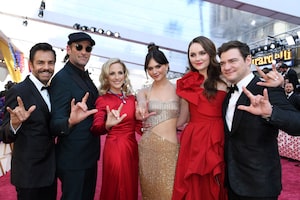