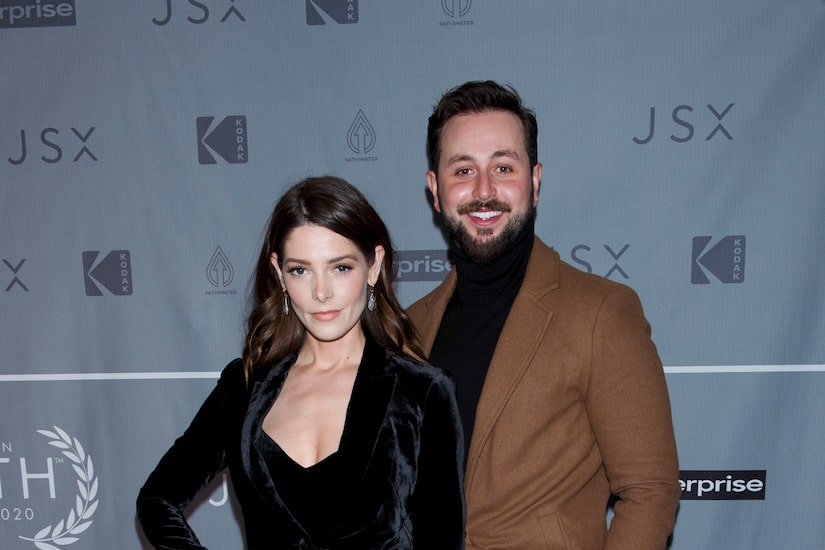 “Twilight” star Ashley Greene is going to be a mom!

Greene is expecting her first child with husband Paul Khoury.

Her rep told People magazine, “The couple is over the moon with excitement about expecting their first child together.”

Ashley expressed her desire to have kids with Paul in a recent interview with People. In February, she told the outlet, “My husband and I are both kind of like, it's going to happen. And trust me, we're at the point where both of our parents are hinting, and they're like, 'Okay, we're ready. You guys have been married a couple of years now.’”

Greene noted that they “can’t wait to be parents,” adding, “It's just one of those things where it's where our lives are in hyper-speed sometimes. And so [it's about] finding that moment.”

Ashley just turned 35 a few weeks ago and is looking forward to “a new chapter” in her life. She said, “I think the next logical stuff is kids. So yeah. It's going to be a while.”

Two years ago, Greene opened up about she was preparing for parenthood. She told Us Weekly, “We’re not having kids in the near-near future, but before we have children, I just want to kind of get certain things set and implement certain things into our lifestyle now.”

Of her lifestyle changes, Ashley shared, “I found that I have really high cholesterol. My doctor’s kind of baffled because she’s like ‘You’re lean, it doesn’t make sense,’ so I just started really looking at it and kind of playing with taking certain things out of my diet to see what shifts my cholesterol and levels in my body.”

Ashley and Paul have been married for nearly four years.

“Extra” recently spoke with Ashley at the Mammoth Film Festival, where she reflected on her wedding.

Discussing the resurgence of “Twilight,” Ashley revealed, “Some people said that my wedding looked like a ‘Twilight’ wedding. I was like, ‘It’s possible.’”