“Extra’s” Rachel Lindsay spoke with Cheslie Kryst's 24-year-old brother Chandler, who is a contestant on the Regency era-themed NBC show “The Courtship.”

Chandler opened up about how his late sister inspired him, saying, “As a kid, growing up with my sister who was a bookworm and I’m the guy just moving, just active, kicking a soccer ball against the wall to annoy everybody. I got lizards on my head. We were not the same.”

He went on, “As we grew up, we started to bond, especially when [I was] in high school, I ran track and she ran track in college… She was able to come back and coach me and give me all the tips. We talked about psyche and getting into the mind of things… She also taught me a lot of being dedicated about what I truly believed… being genuine to myself.”

Chandler, who called his sister “an inspiration,” is believing in himself, joining 16 potential knights in shining armor to duel it out for leading lady Nicole Remy’s heart on “The Courtship.”

When asked if Cheslie gave him any advice for the show, he said, “Cheslie was my hype man. Every time I saw her, every time we talked about it, she was hyping me up. ‘Always just be yourself.’”

Last month, Cheslie’s life was celebrated at a public memorial in Charlotte, North Carolina. Throughout the memorial, held at Elevation Blakeney, Cheslie was remembered for her fight for social justice, her work with Dress for Success, and her infectious smile.

As for his decision to join “The Courtship,” Chandler revealed, “It was a spontaneous thing. I wanted to just be able to have the spontaneity in my life to just try something new… I just went for it.”

The show has been described as “The Bachelor” meets “Bridgerton.”

He noted that the show mirrors “dating in the Regency era,” putting emphasis on “slowing things down, being present.” 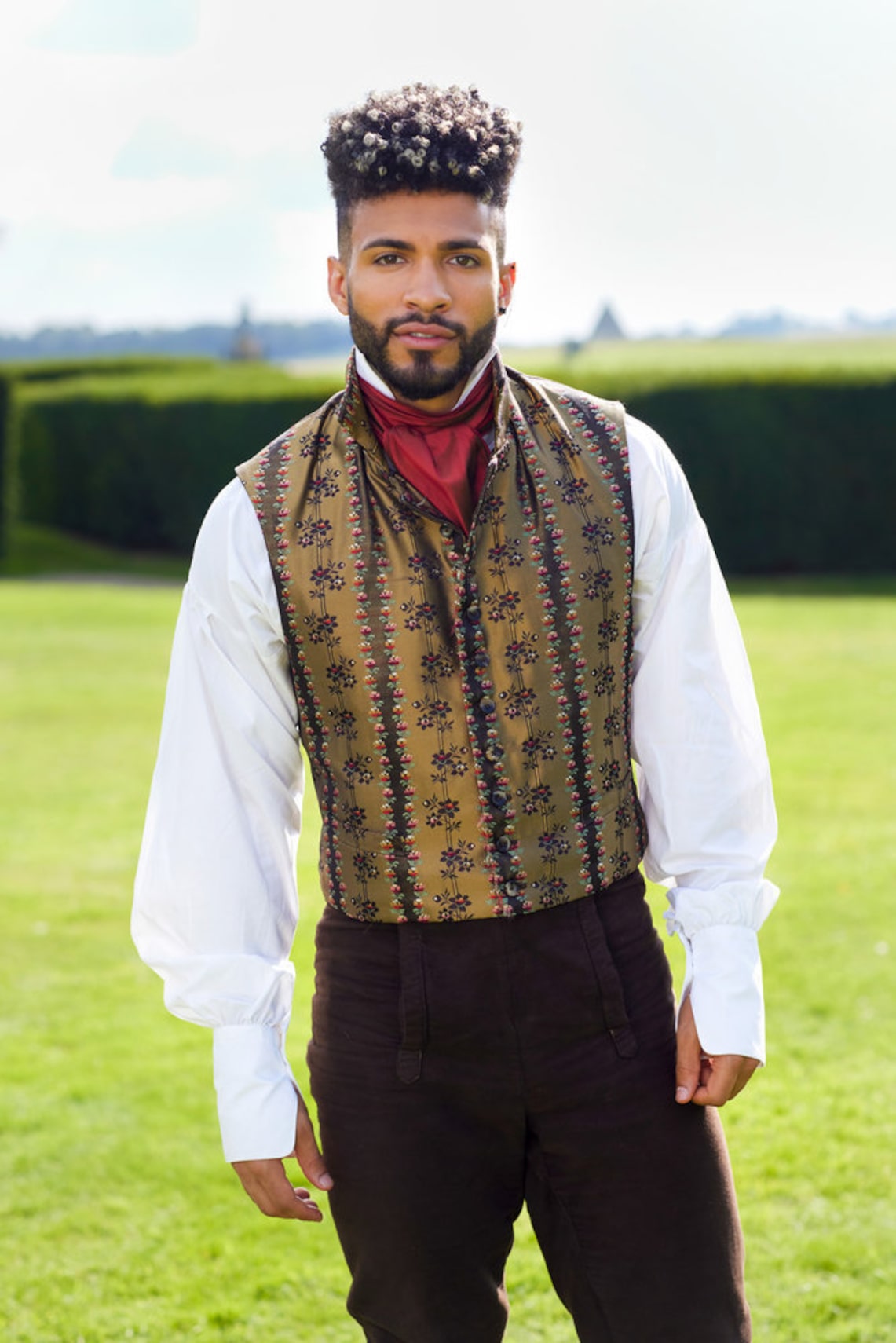 Chandler pointed out, “At the same time, you’re competing against 16 other suitors. You only have a limited amount of time. Time truly is of the essence.”

When Rachel brought up that Chandler looks like the “Bridgerton” hunk, he quipped, “Everyone says that.”

Kryst also dished on his ideal partner, saying, “Somebody who’s free. Free-spirited. Creative. Independent. But also very in touch with their loving side, their caring side, very aware of their emotions, [who] can go out and have a good time.”

See if Chandler finds love on “The Courtship” Sundays on NBC.