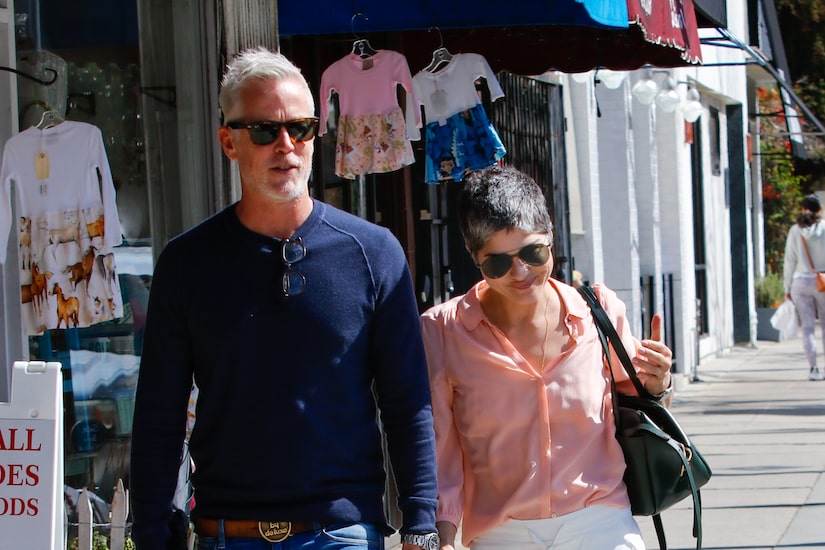 Selma Blair has been granted a restraining order against her ex-boyfriend Ronald Carlson.

Carlson must stay at least 100 yards away from Blair and her son Arthur Saint Blair Bleick, 10.

In court papers obtained by E! News, Blair accused Carlson of assaulting her on February 22. They had recently broken up.

The papers noted that Blair was receiving IV treatments at home when Carlson dropped off a TV set. The documents stated that Carlson told Blair, “Here's your f**king TV.”

He then allegedly threw down the keys that he was giving back, saying, “You f**ked up, you can't do anything, you can't love anybody, you're f**king useless."

“I don't f**king deserve this, I can do so much better than you,” Blair replied. “I cannot put up with this anymore and hope you can find someone else, good luck, you're a loser."

Carlson allegedly “became enraged and lunged” at Blair, who was on the couch.  He allegedly “strangled her, throttling her and shaking her head and shoulders aggressively."

Blair stated that she lost consciousness for a few seconds while trying to fight him off.

The papers allege that Carlson “lifted her up and down, causing her to hit her head on the floor” after she “fell down the gap created.”

When Blair was able to stand on her two feet, Carlson allegedly “used his open hand in a forceful slapping or pushing motion” towards her head.

The papers state that Carlson eventually left, allegedly yelling, “I will f**king kill you.”

In the papers, Blair claimed, “I am in significant fear for my own safety and the safety of my young son who resides with me."

The court docs also included photos of Blair, who appeared to have bruises, cuts, and scrapes on parts of her face, chin, and biceps. 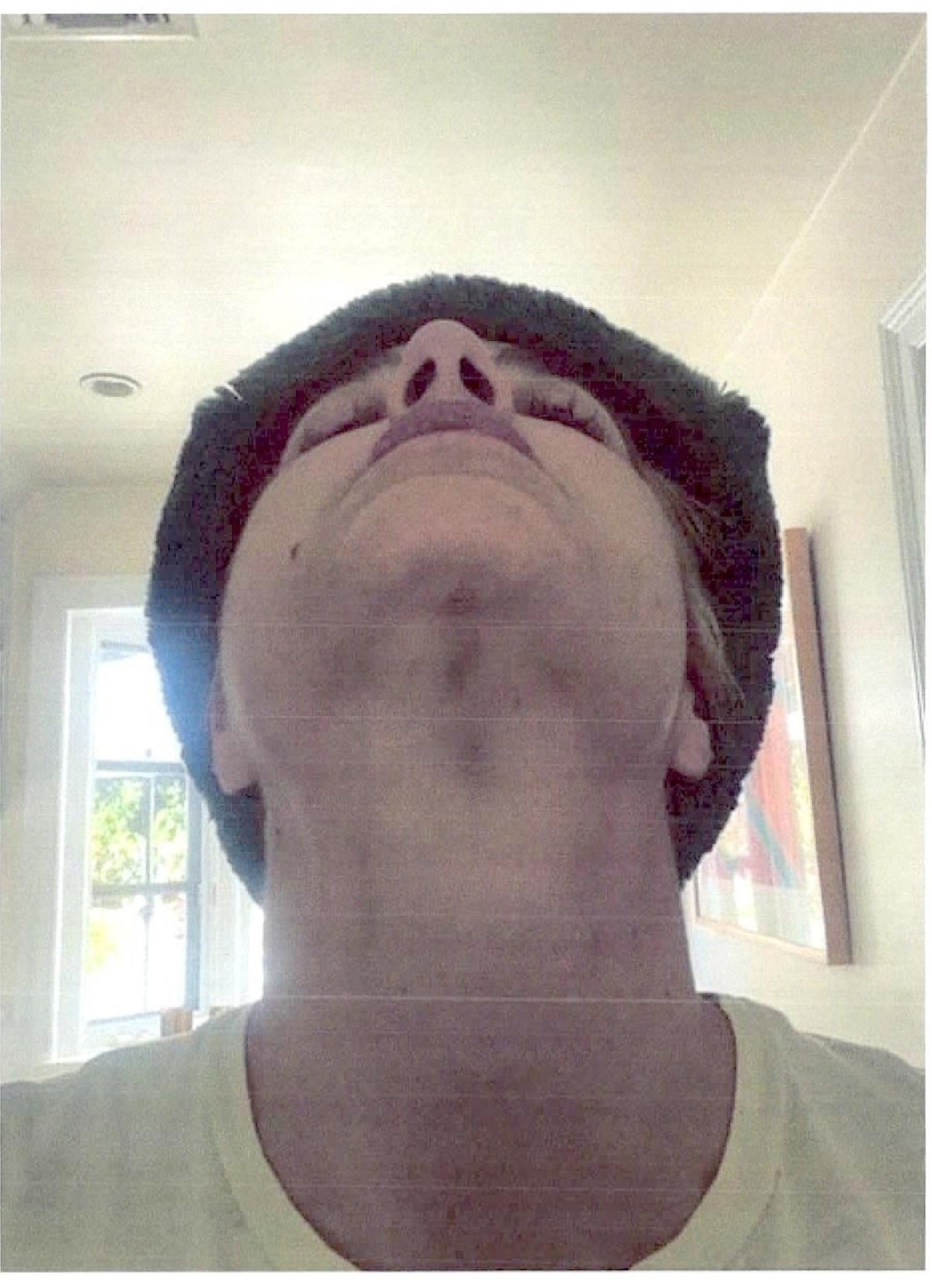 The photos were taken by Blair’s assistant. 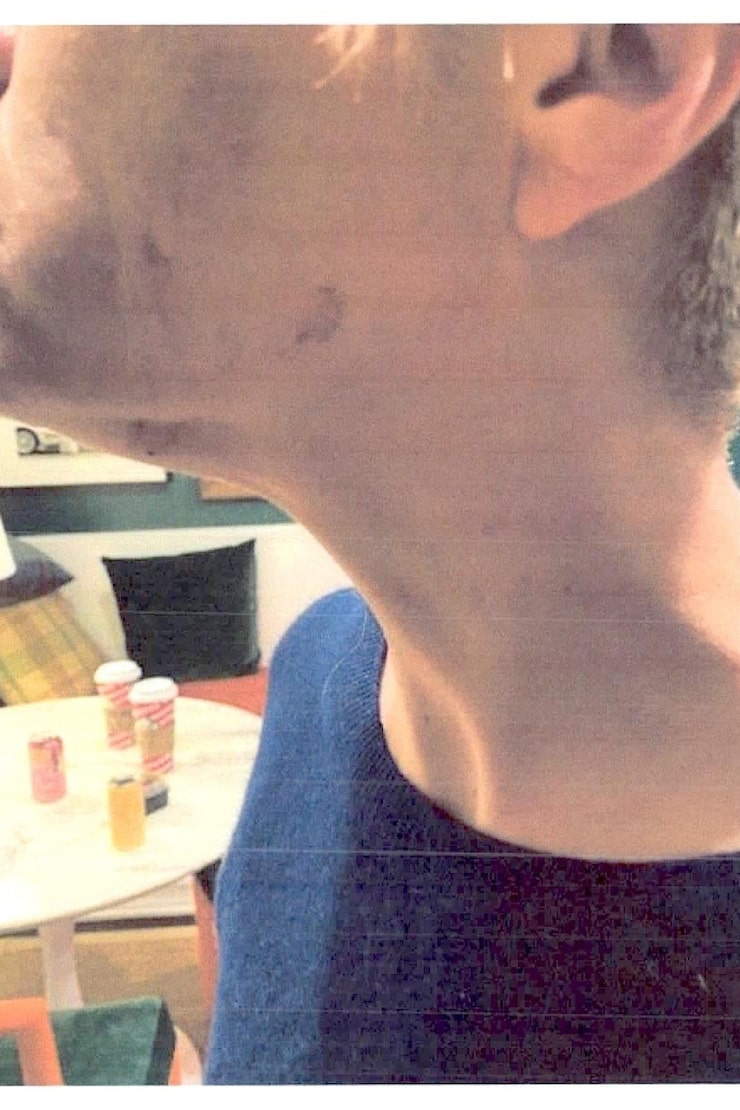 According to the documents, Carlson was arrested and charged with felony domestic violence on the same day that the alleged altercation happened.

In a police report, Carlson denied Selma’s account of what happened, telling police that he “did not put his hands-on Selma and at no point did he hit Selma during this incident.”

Ronald also requested a temporary restraining order against Blair, which has been granted, TMZ reports.

Selma and Ronald had been on-again, off-again for years. In 2013, they dated for three years before they reconciled in 2019.