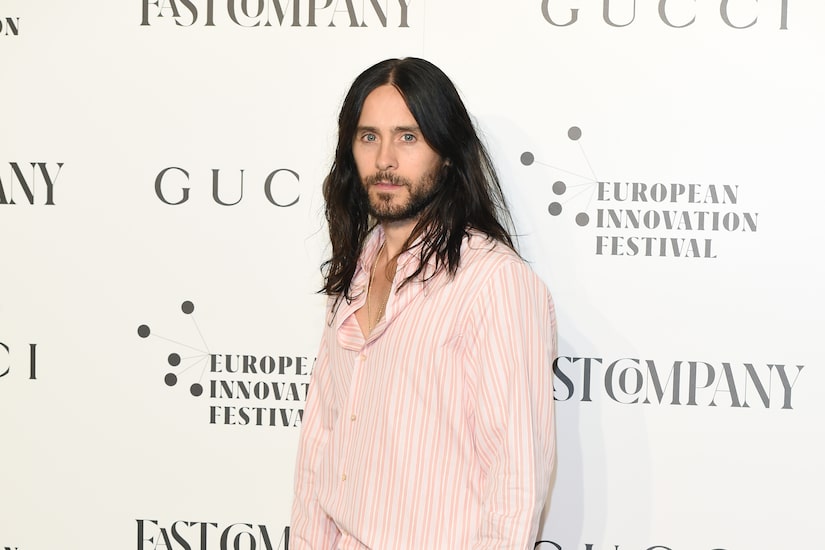 “WeCrashed” is bringing attention to the rise and fall of WeWork, which was once valued at $47 billion.

Jared is known for morphing into his roles, so could we see him tackle a UFC movie?

He added, “If we do the UFC movie… if I was younger, I’d play Conor [McGregor]. I got the beard. What Conor does and what these guys and gals do is just extraordinary… I’m too old to do Conor probably, but you never know. We could maybe use some CGI.”

Leto joked that he now has a “movie pitch.”

As for his role as Adam, Leto had to nail the mannerisms and accent, calling the role “a dream.” He shared, “It’s all you can hope for as an actor that you have a rich, deep character to explore.”

“The wild thing is I didn’t realize… an Israeli accent and an Italian accent actually have a lot of similarities,” Leto pointed out. “It made it a little harder because it was potentially easier to fall into one or the other.”

Leto is a fan of dramatic transformations, saying, “It’s no secret I love to work that way.”