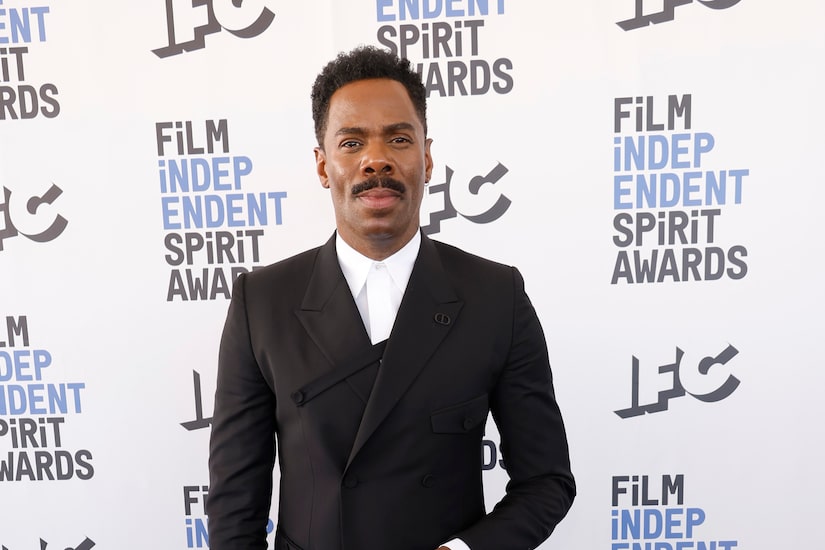 “Euphoria” star Colman Domingo is giving an update on Season 3!

“Extra’s” Katie Krause spoke with Colman at the Film Independent Spirit Awards, where he explained why we won’t get Season 3 until 2024.

He said, “We shoot these episodes in like a month each… it takes awhile, but I think, you know, it takes a long [time] because there’s a lot of frames.”

“If you ever look at the show, there’s a lot of even tiny, tiny scenes,” Colman pointed out. “I think it takes a while for something as good as ‘Euphoria’ is... I think it’s gonna be worth the wait.”

When asked if he’ll be back on the show, he quipped, “I hope I will… I didn’t die in this, so hopefully I’ll be back.”

Colman also weighed in on those rumors that Zendaya’s beau Tom Holland appeared as an extra on the show. While he noted that Tom “has been on set,” Domingo still doesn’t know if Tom was actually in the scene. He commented, “It’s a mystery — who will solve it?”

Domingo was at the Film Independent Spirit Awards because he was nominated for his work in “Zola.” He shared, “I’m so happy to be here with my peers, especially for a film like ‘Zola.’ Last time we were all together was at Sundance, right before lockdown, so it feels like… these two years, we’ve gone through so much together and now we get to love on each other and celebrate each other… We’re all winners because we’re here.”

Colman is nice in real life, but he plays mean in “Zola.” As for how he got into character for intense scenes in the movie, he said, “I will tell you that usually when I did a scene with Taylour Paige, she couldn’t stop laughing because I was so mean… She was like, ‘It’s so awkward and weird, Colman. It’s so weird because you’re so sweet.’ I would go in and be very hardcore and I just think I needed to do that.”