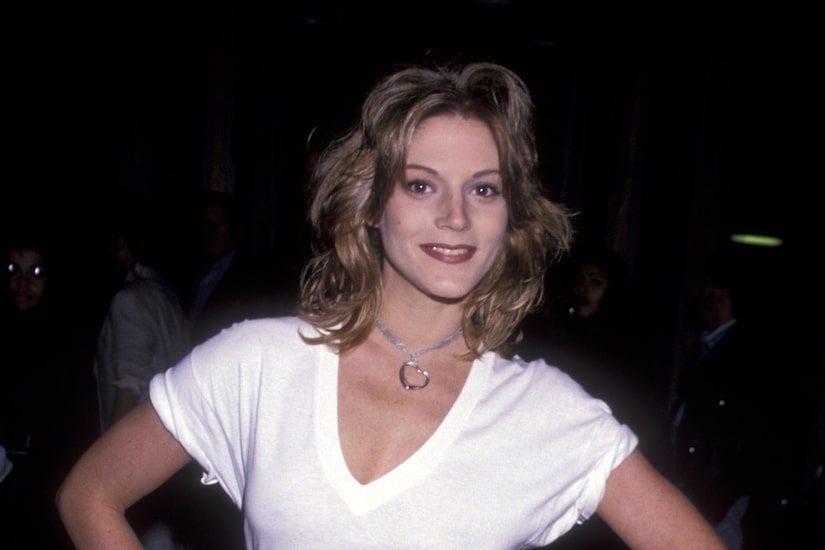 “Wings” actress Farrah Forke has died at the age of 54.

A family friend told Variety that Forke lost her battle to cancer on February 25.

Forke starred on two seasons of “Wings” (1992-1995), on which she played Alex Lambert, a helicopter pilot and love interest for the characters of both Tim Daly and Steven Weber.

Weber remembered her on Instagram, writing, “Farrah Forke has passed. She was every bit as tough, fun, beautiful and grounded as her character ‘Alex’ on Wings. 🖤.” 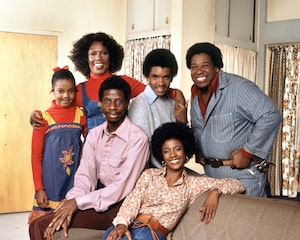 Farrah also appeared on the second season of “Lois & Clark: The New Adventures of Superman” (1994-1995) as recurring character Mayson Drake, who was an attorney.

She eventually put the brakes on acting to raise her sons Chuck and Wit. Her last credit was a voice role on 2005’s “Justice League Unlimited.”

Forke is survived by her two sons, her mother, her stepfather, and her three sisters.

In lieu of flowers, her family is asking that donations be made to the American Cancer Society.