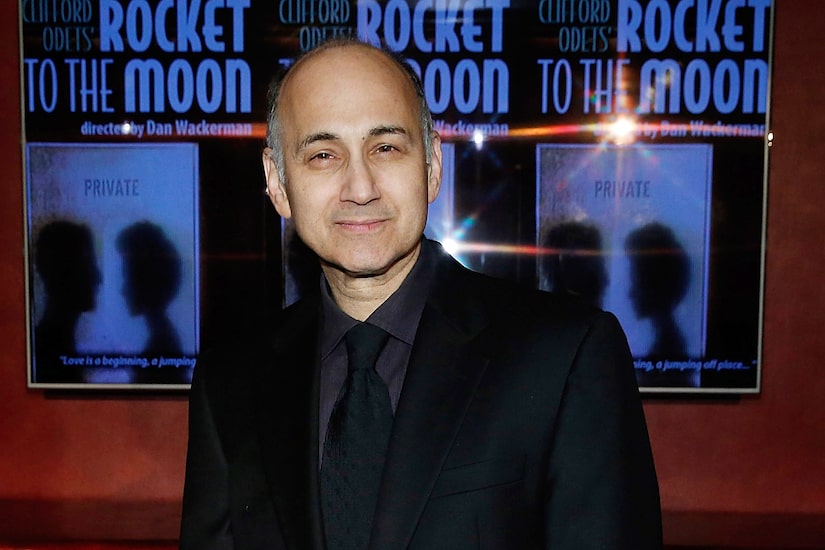 Eisenberg’s wife Patricia revealed that he lost his battle with cancer over the weekend.

She told TMZ, “As Ned would say, he was attacked by two very rare assassins — cholangiocarcinoma and ocular melanoma. Over the course of two years, he bravely fought the cancers in private while continuing to work in show business to ensure that his medical coverage paid for himself and his family.”

Eisenberg is survived by Patricia and son Lino.

Eisenberg's manager and friend Craig Dorfman told People magazine that he "was one of the kindest and most talented actors with whom I ever worked," noting, "He will be missed."

The New York native got his first taste of acting in high school. He eventually co-founded the Naked Angels Theatre Company in 1987, seven years after getting his first film credit.