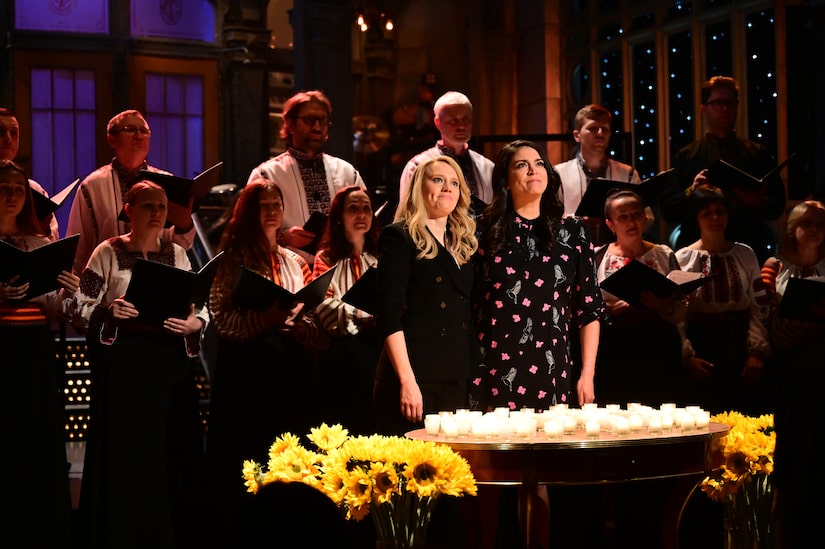 The chorus, positioned before a table with candles arranged to spell out "KYIV," sang a moving rendition of "Prayer for Ukraine" for the live audience.

After the somber performance, Strong and McKinnon returned to say, "Live from New York, it's Saturday night."

Russia's invasion of Ukraine has raged all week, with reports suggesting Ukrainians have fought back to a far greater degree than Russian forces had anticipated. 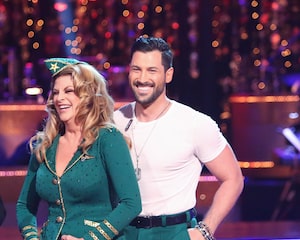 Capital city Kyiv has been attacked in what has been described as the greatest threat to world security since WWII.

On Sunday, NBC News reported that Russian President Vladimir Putin has ordered his military's nuclear deterrent forces to "high alert." The move means the country's nuclear weaponry is at "increased readiness for launch."

The move was in response to crippling financial sanctions spearheaded by the U.S. and NATO.

Ukrainian President Volodymyr Zelensky has agreed to talks with Russia, but has rejected Russia's proposed meeting place of neighboring Belarus, which assisted Russia with its invasion. 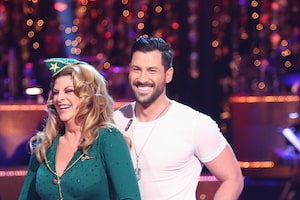 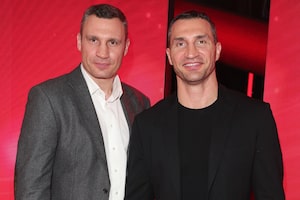 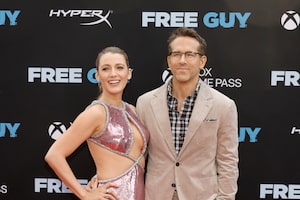 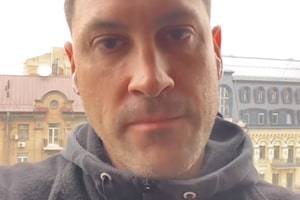 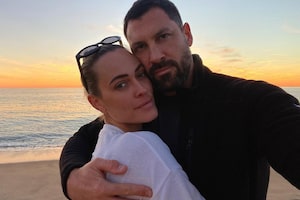