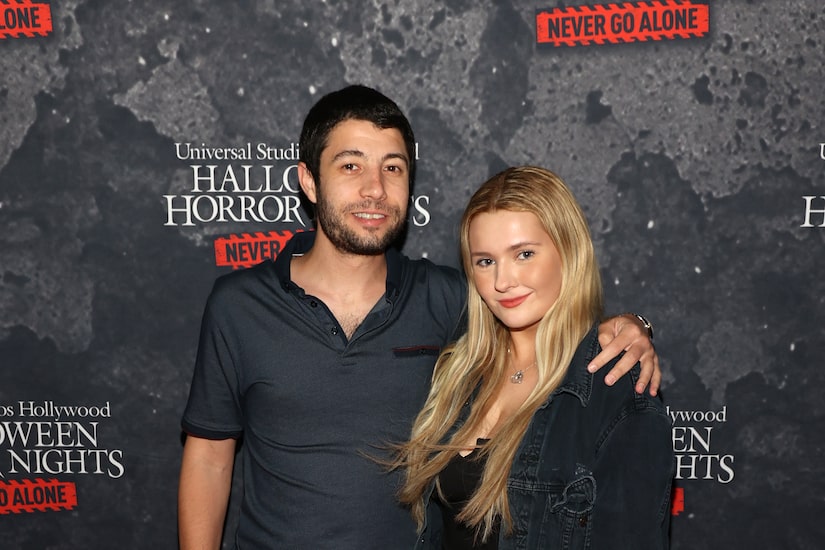 Abigail Breslin, 25, and Ira Kunyansky, 31, are leveling up in their relationship!

On Tuesday, Breslin announced that Kunyansky popped the question after nearly five years of dating.

Along with a pic of her engagement ring, she wrote, “I was like, ‘duh.’” She also included the hashtag #engagedyall.

It looks like the proposal happened at Geoffrey’s Malibu, since he tagged the location.

Just a week ago, Abigail paid tribute to Ira on his birthday, calling him her “one and only,” “love of my life,” and “perfect angel of a boyfriend.” She added, “Life would be so uninteresting without you in it. I adore you more than words can describe.”

The engagement comes nearly a year after Breslin’s father Michael died after battling COVID-19. At the time, she showed some love to Ira for being by her side during the tough time.

She wrote on Instagram, “Thank u for making the past few weeks a lot easier by being the best boyfriend/best friend a gal could ask for. I love u."

Abigail has been posting pics of Ira since at least 2017.

Last year, Ira celebrated their fourth anniversary as a couple, writing on Instagram, “Don’t know where I’d be without you baby! Happy 4 years together! Love you my angel ❤️❤️❤️.”