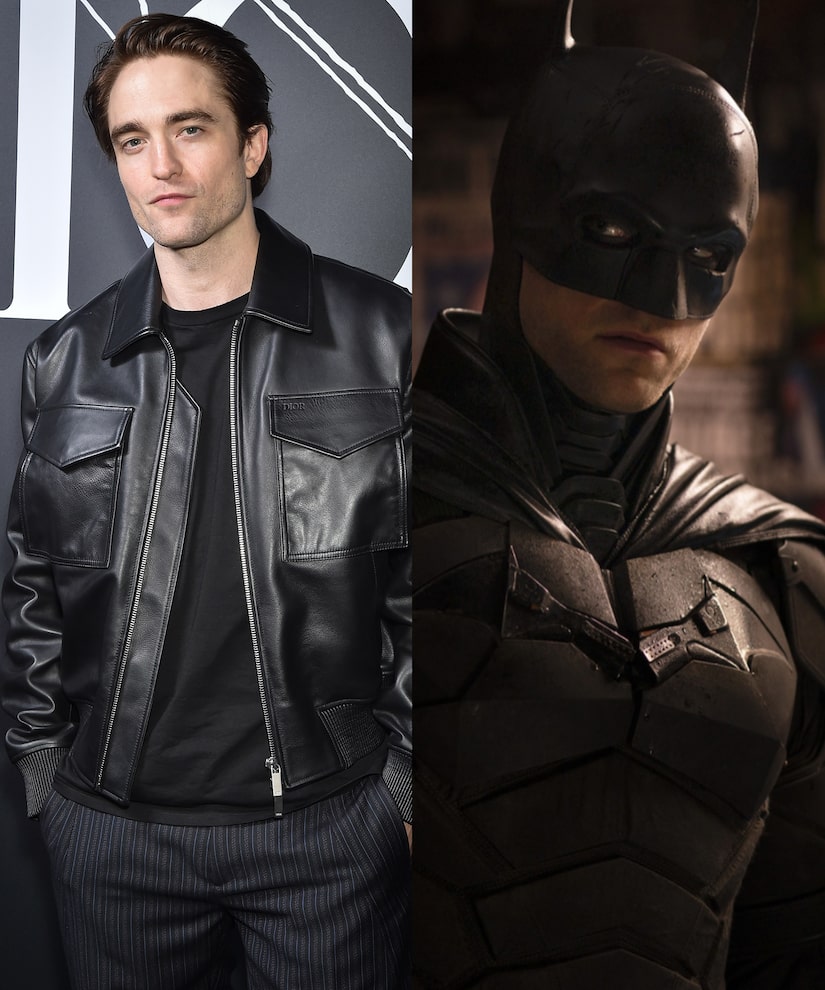 “The Batman” stars Robert Pattinson and Zoë Kravitz are opening up to “Extra’s” Rachel Lindsay about their roles in the highly anticipated DC movie.

Robert plays the caped crusader, while Zoë is the latest actress to portray Catwoman. The stars talk about landing the roles, who they told first, and where we find their characters. Pattinson even teases a big difference between his version of Bruce Wayne and those fans have seen in the past.

Rachel asked, “I am wondering, these are such iconic roles, was there any hesitation or any moment where you reflected and you thought, ‘Can I do this?’”

Zoë said, “Definitely, definitely. I never hesitated in terms of, you know, whether I was going to take the job or not. But there is definitely like this range of emotion, it starts with really excited, and then you realize that you now have to do it, and then everyone's going to see it. And that gets really, really scary.”

Robert added, “It's the one time in my life… we're really glad that the work schedule was so relentless… It was 155 days or something. We work kind of 14 hours, and we work out either end of the day. And like, I mean, by the time you go, there's no looking at comments."

Sharing who they first told they had landed the roles. Zoë revealed, “Call my parents.”

Smiling, he said, “When I first got the call, I went, sat in the garden, and I looked at the sun.” 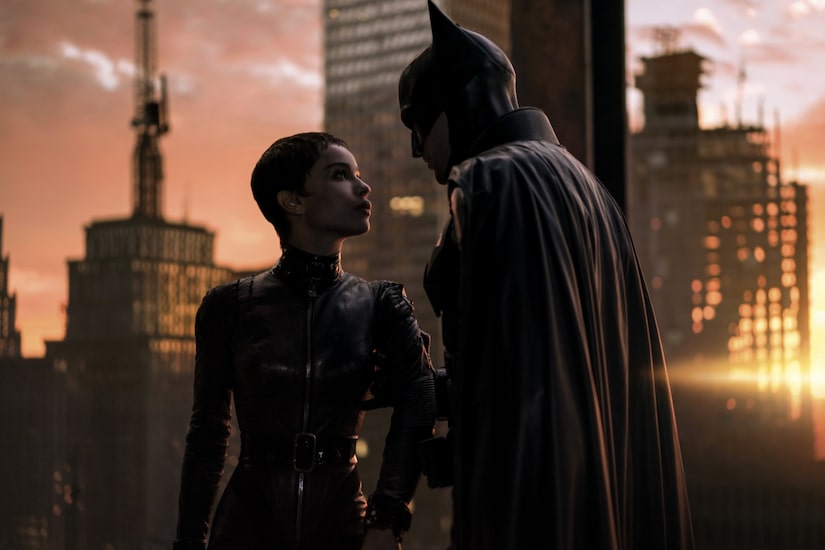 Rob wanted to make Bruce Wayne his own in the film, saying he was going to be a bit of a weirdo. “I mean, one of the major things that Matt [Reeves] changed from the traditional times of Batman is that Bruce wasn't a playboy… He's a complete hermit, and so I was trying to imagine what he'd really gone through since his parents’ death… Everything was just full of dust, everything's broken.”

He went on, “And he's kind of had this incredibly strange, complicated self-help, which as now you know, if no one's telling him to stop, he thinks like, ‘Oh, I've healed myself… Now I can reemerge into my life.’ And so even the people who care about him are thinking like, ‘I really don't think this is a good idea, Bruce… this is the craziest idea you’ve ever had. And maybe you should go back to staying in your room.’”

Zoë talked about donning the catsuit, saying, “We meet Selina at a really interesting time, it's really before she is Catwoman. So, you know, developing the bike suit and kind of trying to figure out where we can start to leave bread crumbs of what will eventually become the catsuit and the cat mask in the future.”

She added, “I’m actually really thankful, but it's also very scary because people are expecting to see Catwoman and they're really getting Selina in this film. And we kind of have to hope that people will be willing to be patient and go on the ride with you. And hopefully we'll make more of these movies.”

Recently, “Extra’s” Katie Krause spoke with Pattinson and Kravitz's co-star Colin Farrell, who plays the Penguin in the film.

Though Colin looked unrecognizable as the Penguin, he didn’t have to go through extremes, like gaining weight, to change his physical appearance. He said, “It was just all suits and makeup.”

Farrell went through a major transformation for “The North Water” too. He said, “I got big for that one and then Matt Reeves, the director of ‘The Batman,’ saw me big and he said, ‘That’s the size’ and I was like, ‘No, no, no, I’m having f**king chest pains. I feel like I have gout in my feet. I gotta lose weight. I am not keeping this weight on.”

“Of course, you can put on a suit and zip it up in the back, and you’re good to go,” he added.

Colin noted that he was “done” dramatically transforming his body for roles, saying that he would leave that for Christian Bale, who is known for his shocking appearance in films like “American Psycho,” “The Machinist,” and “Batman Begins.” He added, “I got too much stuff going on.”

While Farrell has “no idea” what Pattinson thought of him as the Penguin, he did share his reaction to seeing Pattinson wear the batsuit.

He said, “I arrived at a warehouse and he was standing on top of the warehouse in the batsuit and his cloak was blowing in the wind… It was such a gorgeous moment to see the Batman.”

Colin has nice things to say about Pattinson, who he called “lovely.” He went on, “I wish him all the success with this, and he’s wonderful in the film.”

“The Batman” opens in theaters March 4. 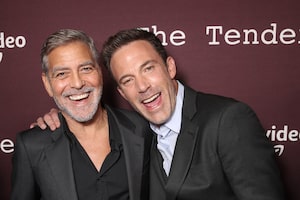 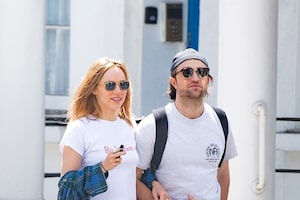 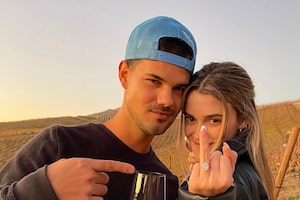