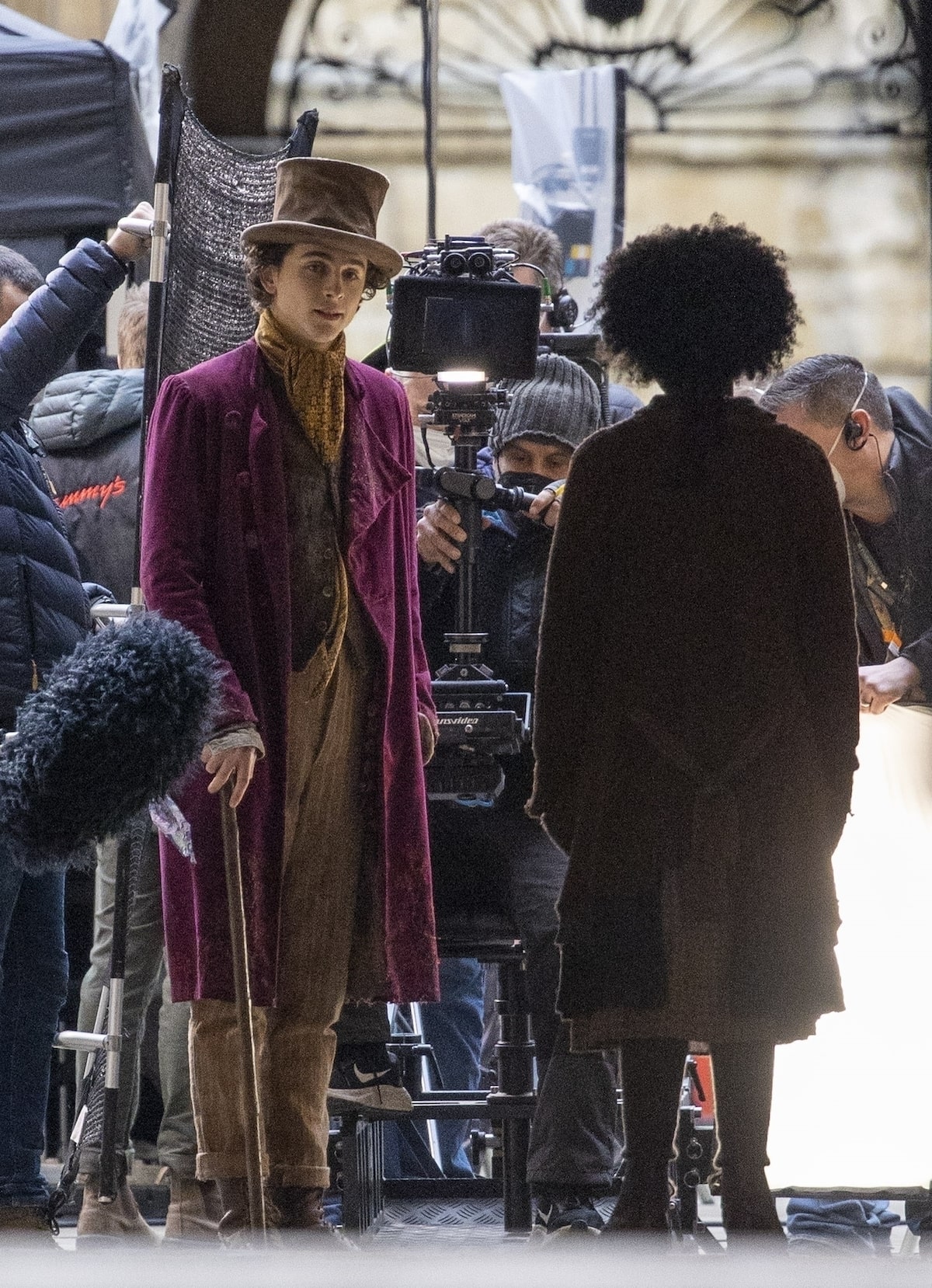 Timothée Chalamet, 26, is hard at work on the set of the prequel “Wonka.”

On Tuesday, Timothée was spotted in full costume filming scenes with co-star Calah Lane at Oxford University in London.

Chalamet is playing a younger version of the beloved candy man Willa Wonka, who was originally played by the late Gene Wilder.

In October, Timothée had everyone buzzing when he posted a close-up look at his character. He wrote on Instagram, “The suspense is terrible, I hope it will last ...,” one of Wilder’s lines from the 1971 movie “Willy Wonka & the Chocolate Factory." His post now has over 5 million likes!

While the plot of the prequel has been kept under wraps, Deadline reported that it will focus on Wonka’s “adventures prior to opening the world’s most famous chocolate factory.”

According to the outlet, Chalamet will be showcasing his singing and dancing in the movie, which is helmed by “Paddington” director Paul King.

The movie is scheduled to hit theaters in March 2023. 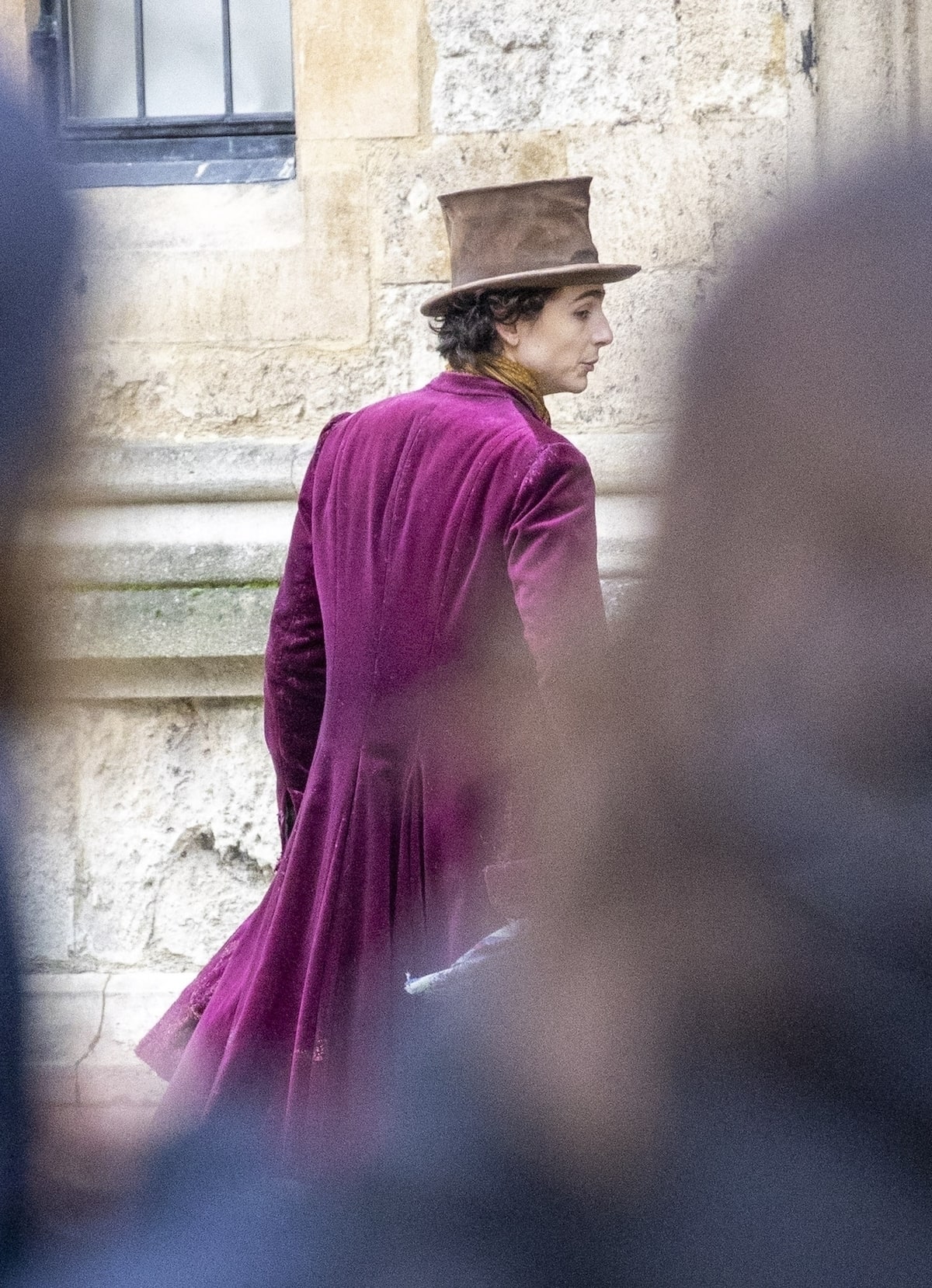 This is the third time  Warner Bros has done a movie about Willy Wonka. Johnny Depp also played the character in the 2005 movie “Charlie and the Chocolate Factory,” directed by Tim Burton.

Chalamet has made a name for himself in Hollywood after starring in “Call Me by Your Name,” “Beautiful Boy,” “Little Women,” “Lady Bird,” and “Dune,”

Timothée has a busy summer ahead of him — he’ll begin filming “Dune: Part Two” with Zendaya. Director Denis Villeneuve recently told Empire, “When you adapt, you have to make bold choices in order for the things to come to life. In the second one, I want to have more flexibility, and it will be possible to go a little bit deeper into some of these details.”

Denis added, “The movie will be more challenging, but we know where we are stepping. And the screenplay is written.”