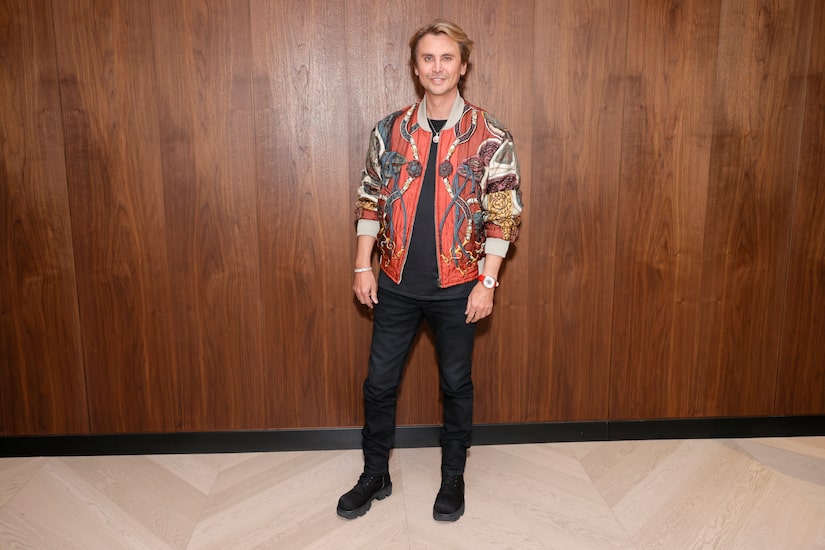 When asked how he feels about Kim and Pete’s relationship, Foodgod quipped, “Less time for me, so that sucks for me.”

Aside from not seeing her lately, Foodgod had only complimentary words for Pete, saying, “He’s awesome, he’s so funny.”

“I love funny people so I can laugh. I don’t want to be the one that’s always making people laugh, so now you got Pete to make somebody laugh,” he noted.

According to Foodgod, Pete and Kim are a “good” match.

He was “very excited” to be at the party, which he called the “Clive Davis party of the Super Bowl.”

Foodgod pointed out, “L.A. has not had this buzz, this is more buzz than the Oscars and Grammys… It’s an exciting weekend in the city because you get everyone. It’s not just actors, you get athletes, celebrities, singers.”

Foodgod also recalled watching Bengals quarterback Joe Burrow playing football at LSU years ago, predicting that the 25-year-old would eventually become a star. He commented, “I have a knack for finding stars.”