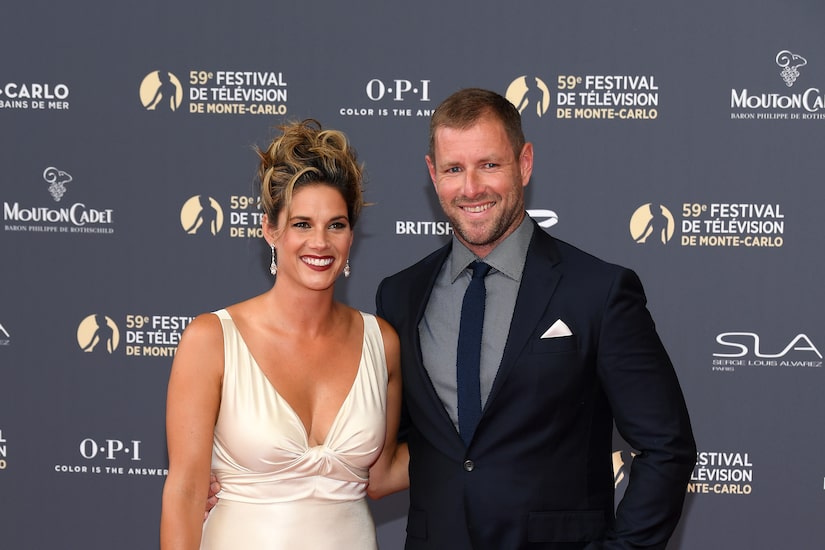 Peregrym is pregnant with her second child with husband Tom Oakley.

On Sunday, Peregrym posted a video of their son Otis, 22 months, smacking her growing belly. As Otis gives a few taps, she can’t help but laugh.

She wrote on Instagram, “My best effort at an ‘adorable’ announcement 😂 Come on, I don’t have time for that. What I will always have time for, is this family, and I’m psyched that we are adding a new babe this summer blah blah blah ❤️.”

In response to Missy’s post, her friend Priscilla Faia wrote, “More babies for me.” Jon Foster commented, “Congrats Missy! … Bring on the mayhem.”

Last year, Missy opened up about her first year of motherhood during the COVID-19 pandemic, telling People magazine, “Any first-time mom going through this I have a lot of empathy for, because it's already scary and you have no idea what you're doing and then to not have the regular support... They usually would be able to get together with other moms, with other children.”

“I have a lot of space in my heart for [other new mothers]. When I see them in the street, I'm like, 'How are you doing?'" Missy said.

Since many were staying home, Peregrym noted that she “had no FOMO.”

Six months after giving birth to Otis in March 2020, Peregrym was back to work on the set of “FBI.” Along with a pic of Otis, she wrote on Instagram, “Back in action alongside Agent Otis. Feels good to be back with the @fbicbs family.”

Missy was working up to the very end of her first pregnancy. She even posted pics of what she called her “8 month old belly” on social media. As for how she was able to work that long, she joked that she had lots of people tying her shoes for her.

Missy and Tom have been married since December 2018. 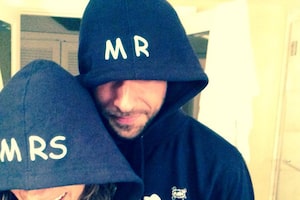