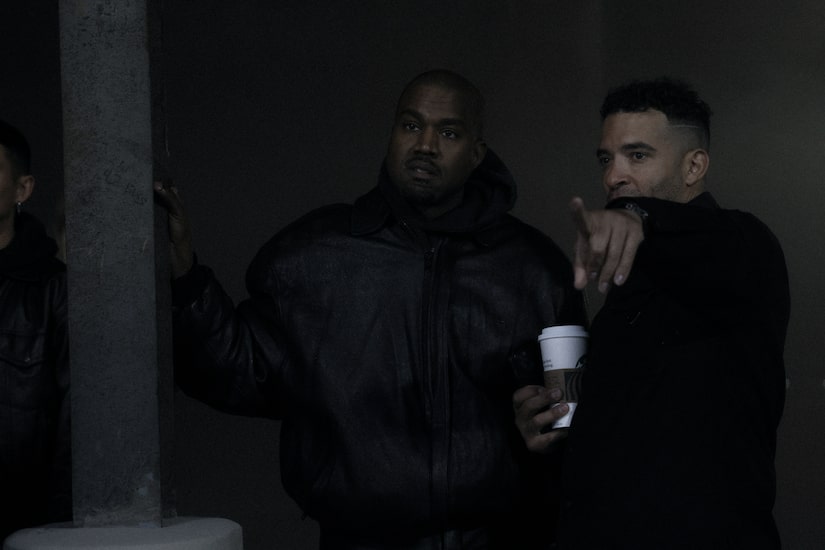 On Sunday, Kanye West allowed media to attend his Sunday Service for the first time ever!

West and Hollywood Unlocked’s Jason Lee invited 50 Black journalists to reclaim the narrative about Black media and take ownership of one’s brand. At his “The Future Brunch,” Kanye said, “It’s not about me. It’s about us.”

“They can’t tell us what to say,” Ye stressed. “We’re too powerful.”

He said, “Me and Virgil believed in black design. Now we need to invest in black media. God uses me as a vessel — we declare Black Future Month. The future — not the past.” 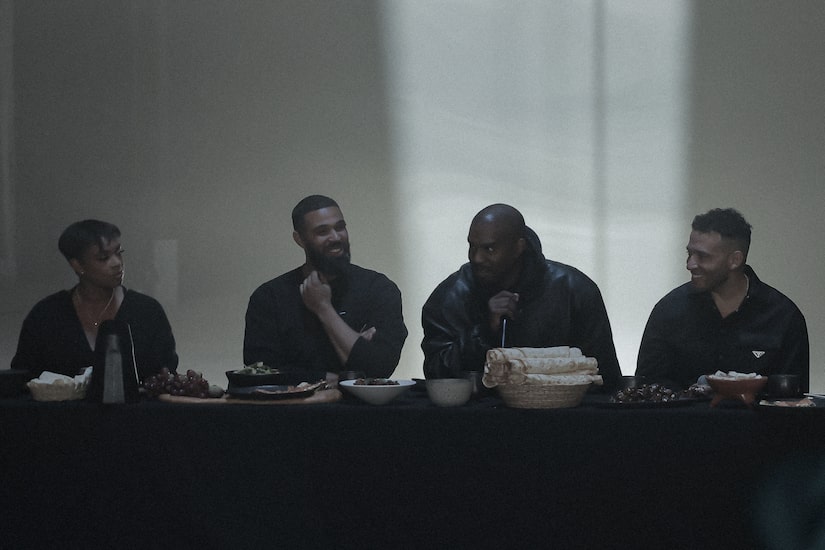 During the event, a video was played showing how Kanye plans to take control of his narrative. Lee and Michelle Mitchell also hosted a town hall discussion, where they tackled topics like “Black future” and elevating the culture, desegregation in media, the importance of equity, and redefining Black stories.

At the end of the discussion, West praised Lee for creating a path for Black journalists and spearheading the Black media brunch. Jason told the audience, “Today’s conversation with all of the most powerful Black people in media and YE was a moment that will define an unstoppable movement.”