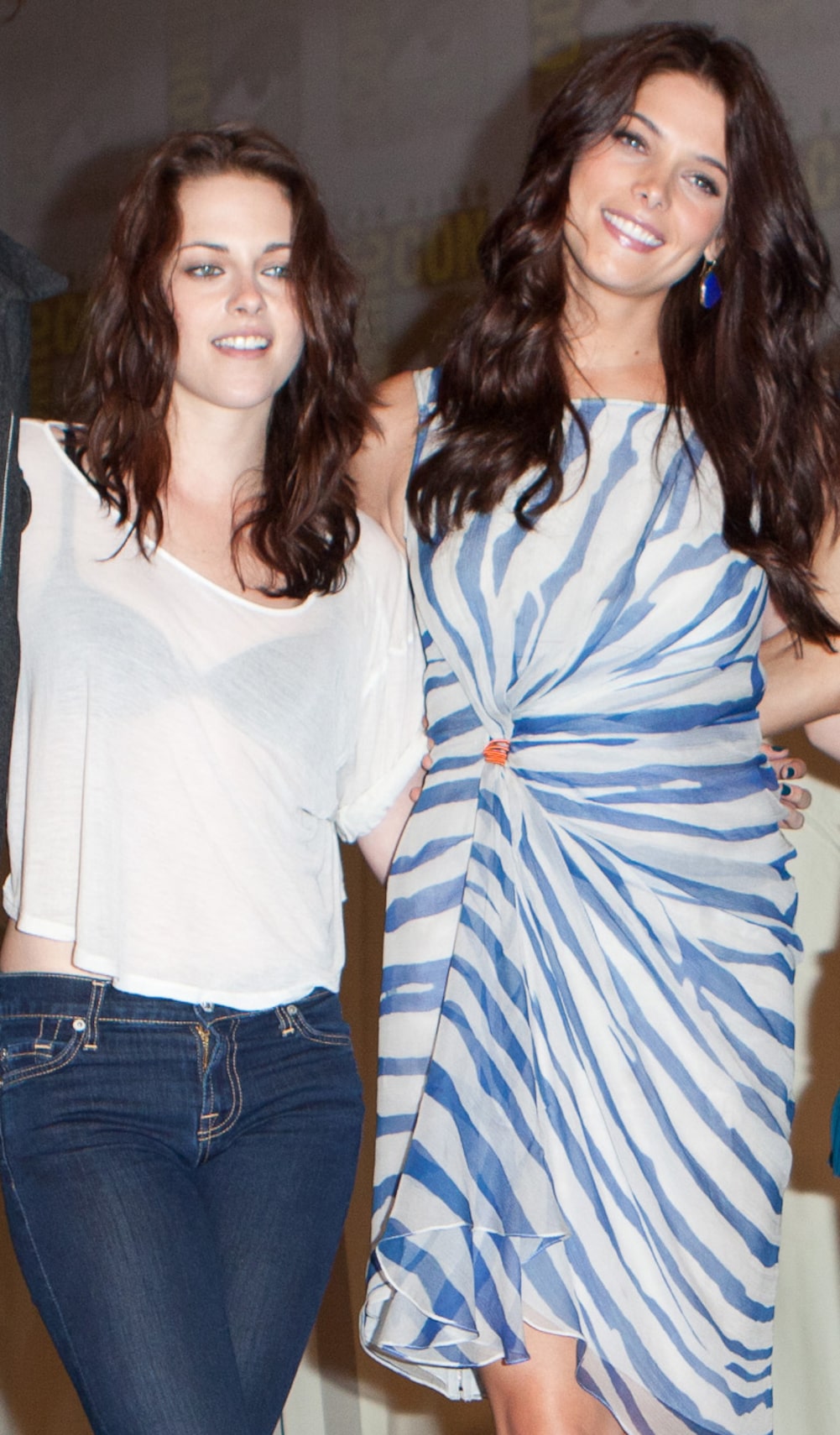 “Extra” caught up with Ashley Greene at the Mammoth Film Festival, where she was promoting her new movie “The Immaculate Room.”

Greene also shared her reaction to “Twilight” co-star Kristen Stewart’s recent engagement to Dylan Meyer, as well the resurgence of the franchise.

Ashley was “so happy” for Kristen, adding, “To see another ‘Twilight’ cast member find their person is really special.”

As for the “Twilight” resurgence that is happening, she said, “It was kind of crazy because it was like, where did this come from? I didn't realize they were on Netflix at first.”

“Just to have something like this be again as popular as it is and to have a new demographic loving the same thing we created 10, 15 years ago... it's amazing,” Ashley added. “It's no secret that I love Alice, the character I played. She's so wonderful and there's definitely some nostalgia there, so I'm happy for it.”

Ashley kept it real about a possible reboot, saying, “I love my character,but I'm 10 or 15 years older and vampires don't age, so unless they want to spend a lot of money on making us look a bit younger, it's tough to be 17.”

Greene also dished on her new role in “The Immaculate Room,” in which her character shakes “everything up.”

According to Greene, the movie is “very relevant to what everyone’s going through with COVID.”