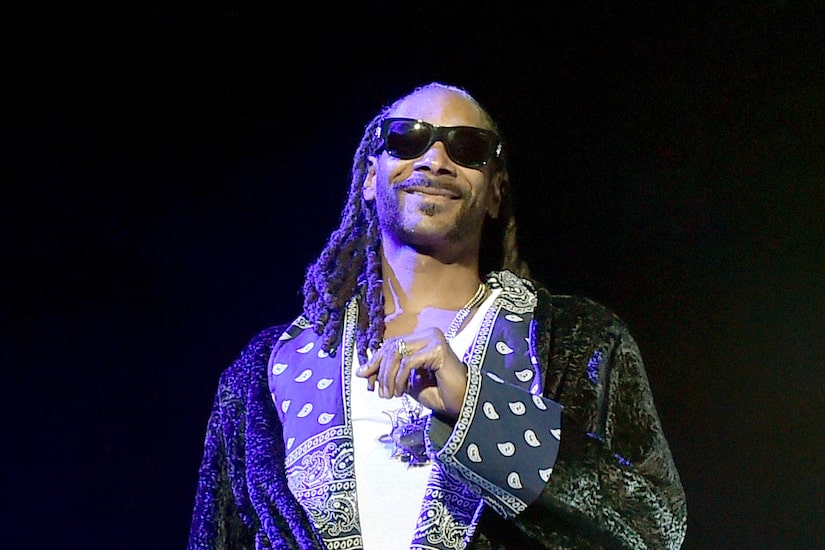 The podcast, which is a partnership between Shondaland Audio and iHeartMedia, starts with Gerald Haynes witnessing his teenage son Niles’ brutal beating by police officers. Though the press portrays Nile as the offender, Gerald uses social media to fight for justice for his son.

Snoop is voicing Big H, the most respected gangbanger in Los Angeles.

“#MATTER” has a total of eight episodes, which will release weekly on Wednesdays, starting February 9.