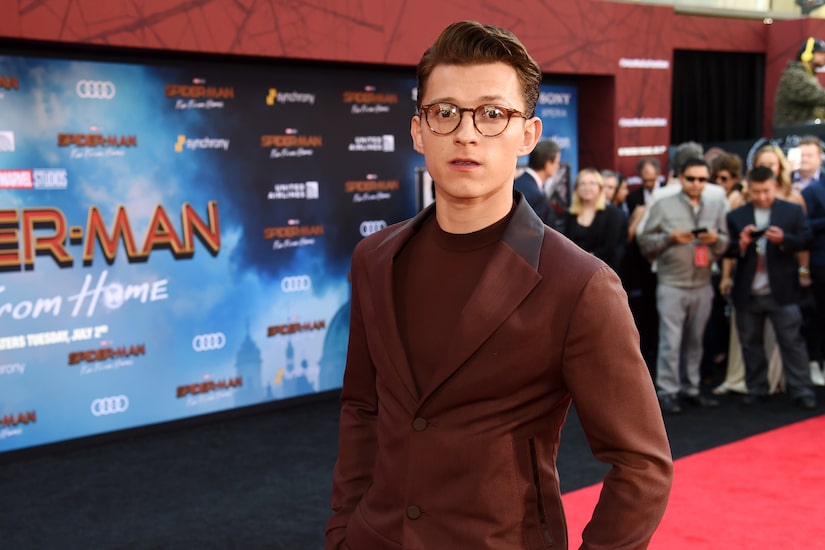 Fans are calling for Tom and the other Spider-Men Tobey Maguire and Andrew Garfield to host the 2022 Oscars, but what does he think?

Tom said, “It would be a huge honor, but unfortunately I just don’t have time.”

“I don’t have time to do it to the capacity that I would like to do it,” Holland went on. “If I was gonna do something as big as that, I really would like to take the time to make sure I got it right.”

As for Tobey and Andrew’s surprise return in “Spider-Man: No Way Home,” Tom said, “Having Tobey Maguire, Andrew Garfield, and myself come together was always a concept that felt impossible, but the fact that they were able to pull it off and do it in such a tasteful way was awesome.”

In “Uncharted,” Tom and Mark have a “back-and-forth banter,” which Tom says is “the heart and soul of the movie.”

While they were co-stars in the movie, they didn’t work out together. Mark explained, “He and I were on a little bit of a different schedule. I’d be getting back soon as I could to the hotel and calling my family. We’re on different time zones, so I would get up super early and he’d kind of come into the gym after.”

“Uncharted” is out February 18.