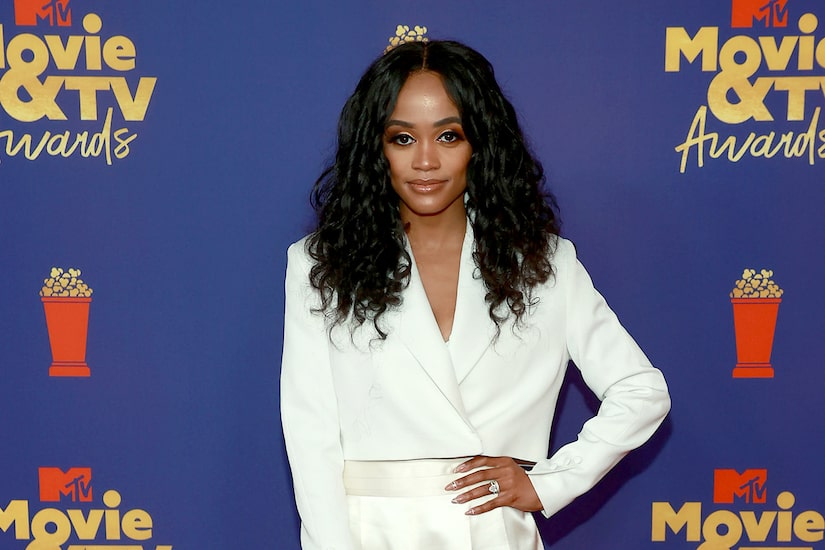 Rachel Lindsay is keeping it real in her book “Miss Me with That”!

In a new interview with “Extra’s” Katie Krause, the former star of  “The Bachelorette” opened up on her marriage to Bryan Abasolo, as well as their hopes of starting a family.

Rachel and Bryan got married in 2019, so what’s the secret to their happiness? Rachel revealed, “Communication, sacrifices, and support.”

Lindsay noted that another key to their relationship is immersing “into each other’s realities” and not getting “caught up in the fame.”

Rachel also discussed a painful assumption people get wrong about her, saying, “One of the hardest things people say to me is when they assume I don’t want to have children.”

She elaborated, “People assume because we don’t have children that we don’t want them. Bryan and I have been together over four years. It’s not like we’re not trying… [We’ve] been even more proactive in 2022… [and are] having to explore other options… We need to have these conversations more.”

The couple has “started to talk to friends and get doctors in the L.A. area about IVF,” Rachel added, but it’s “not as easy as we would like for it to be.” 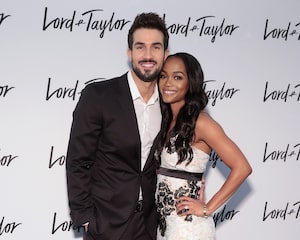 Rachel also shared her take on her ex Peter Kraus, who she wasn’t afraid to call “mediocre.”

In the book, Rachel wrote about how Peter asked her about potential financial gains if he became the Bachelor. When asked why he didn’t become the show’s lead in the end, Rachel said, “I don’t know if his demands were too high… I hate this narrative that he turned it down… He didn’t turn it down. Nobody would.”

“Miss Me with That” is available now.