Actor Michael Madsen is opening up about the tragic loss of his son Hudson to suicide.

Madsen shared a statement with The Los Angeles Times, saying, “I am in shock as my son, whom I just spoke with a few days ago, said he was happy - my last text from him was ‘I love you dad.’”

The “Reservoir Dogs” star went on, “I didn’t see any signs of depression. It’s so tragic and sad. I’m just trying to make sense of everything and understand what happened.”

Madsen said that Hudson, 26, had finished his first tour with the U.S. Army and was living in Hawaii with his wife Carlie.

Michael said his son’s marriage “was going strong,” adding, “He had typical life challenges that people have with finances, but he wanted a family. He was looking towards his future, so its mind blowing. I just can’t grasp what happened.” 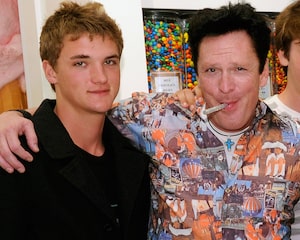 The 64-year-old wants the military to investigate as he claimed “officers and rank and file were shaming” Hudson for needing therapy. He believes his son may have stopped getting treatment for private mental health issues.

According to DailyMail.com, the army confirmed on Wednesday that Hudson’s death is under investigation by Special Agents from the U.S. Army Criminal Investigation Division (CID).

Lt. Col. Michael Haith told the paper in a statement, “Sgt. Madsen was a dedicated Soldier and leader. We grieve Hudson's passing, and extend our heartfelt condolences to his family.”

Previously, City and County of Honolulu Dept. of the Medical Examiner told the Times that Hudson died of a gunshot wound, and supervising investigator Charlotte Carter said the manner of death was listed as suicide on his death certificate. His full autopsy report will be released in about four months.

After news broke of his death, his family told Metro in a statement, “We are heartbroken and overwhelmed with grief and pain at the loss of Hudson. His memory and light will be remembered by all who knew and loved him. We ask for privacy and respect during this difficult time. Thank you.”

Hudson is survived by his wife Carlie, by his father Michael and mother DeAnna, and by his brothers Christian, Calvin, Max and Luke. 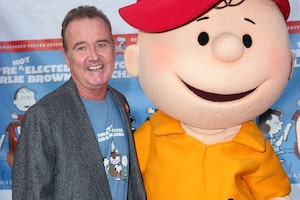 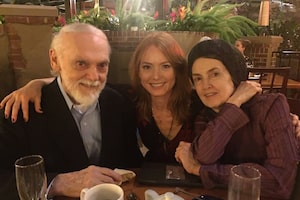 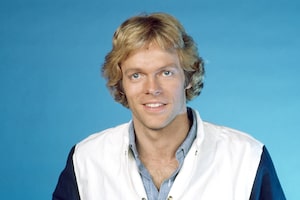