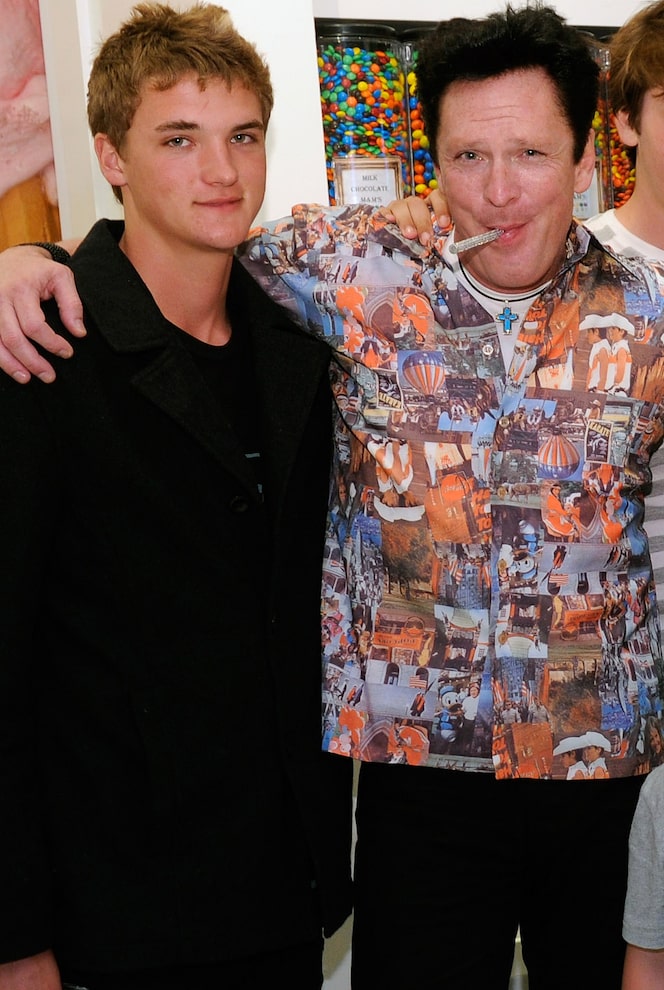 Michael Madsen’s son Hudson was found dead in Hawaii on January 23, EOnline.com reports. He was 26.

The Department of the Medical Examiner in Honolulu confirmed that an autopsy determined Hudson’s cause of death as a gunshot wound to the head. His manner of death was suicide.

The Madsen family shared the tragic news in a statement to Metro, saying, "We are heartbroken and overwhelmed with grief and pain at the loss of Hudson. His memory and light will be remembered by all who knew and loved him. We ask for privacy and respect during this difficult time. Thank you."

Hudson is survived by his, wife Carlie and brothers Christian, Calvin, Max and Luke, and by his father Michael and mother DeAnna

Hudson and Carlie tied the knot in 2017 before having a bigger wedding in 2019, according to her Instagram page. The couple appeared to live on the island of Oahu, where Hudson was a member of the U.S. Army. 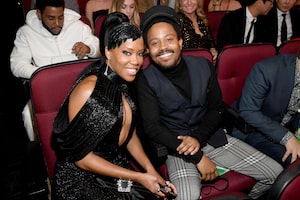 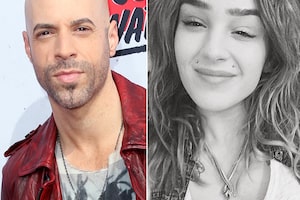 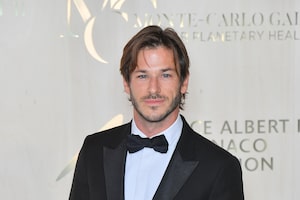