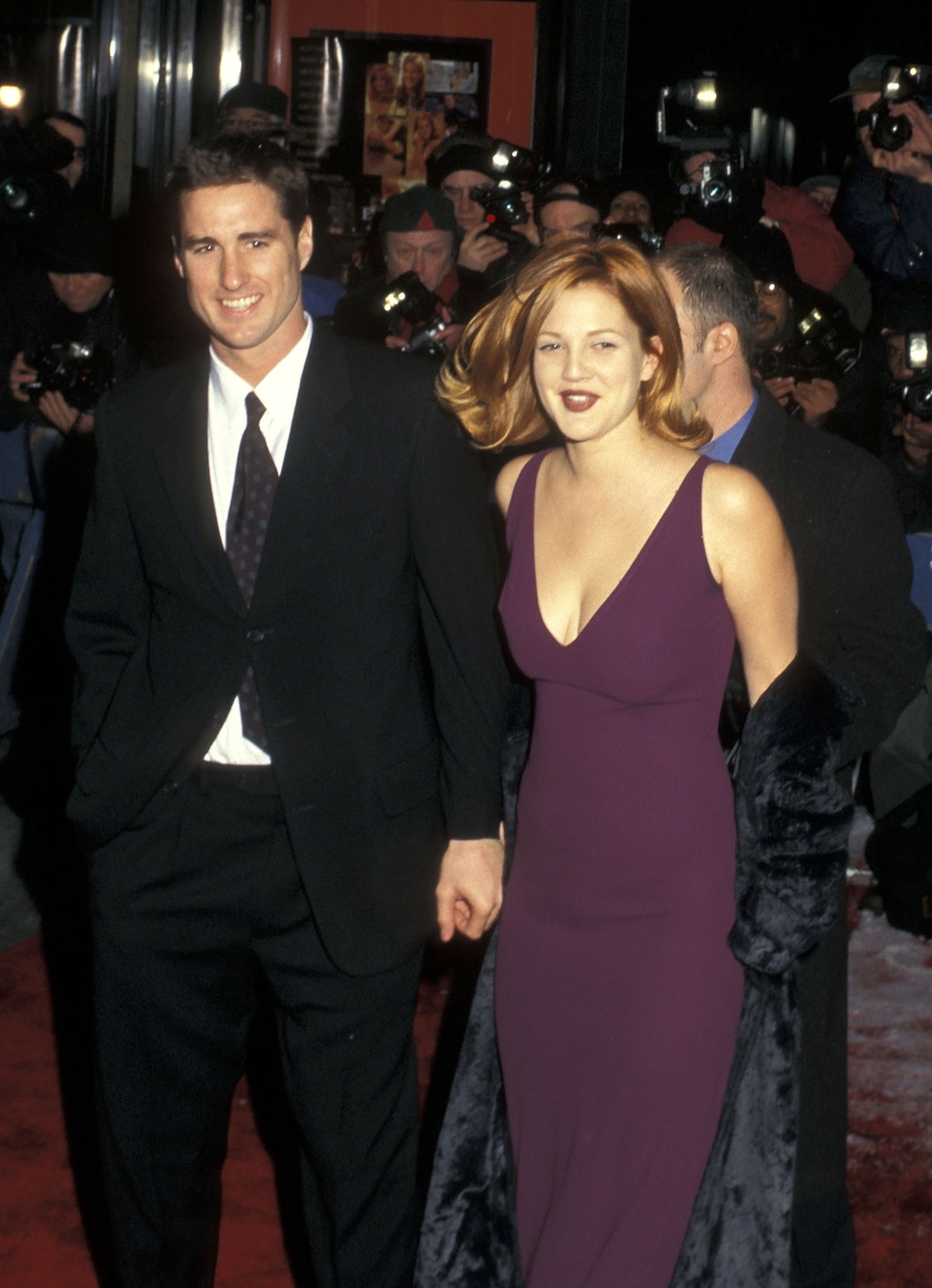 Drew Barrymore is spilling some tea about her past relationship with Luke Wilson!

During an episode of the “Drew Barrymore Show,” Drew revealed that they were in an “open relationship,” adding, “When you’re young, you’re like, ‘It’s low stakes!’”

Along with having the “best time” with Luke, Drew shared, “We’re just young, we’re having fun, we’re all playing, acting, hanging out, y’know, you’re not taking it all so seriously and it was fun.”

Drew’s guest Kate Hudson also referenced her on-and-off relationship with Luke’s brother Owen, who was her co-star in “You, Me and Dupree.”

She joked, “I’ve been there with a Wilson too.”

During the interview, Kate also recalled fangirling over Drew. She said, “I mean, for any young girl my age, it was like… ‘Drew Barrymore.’”