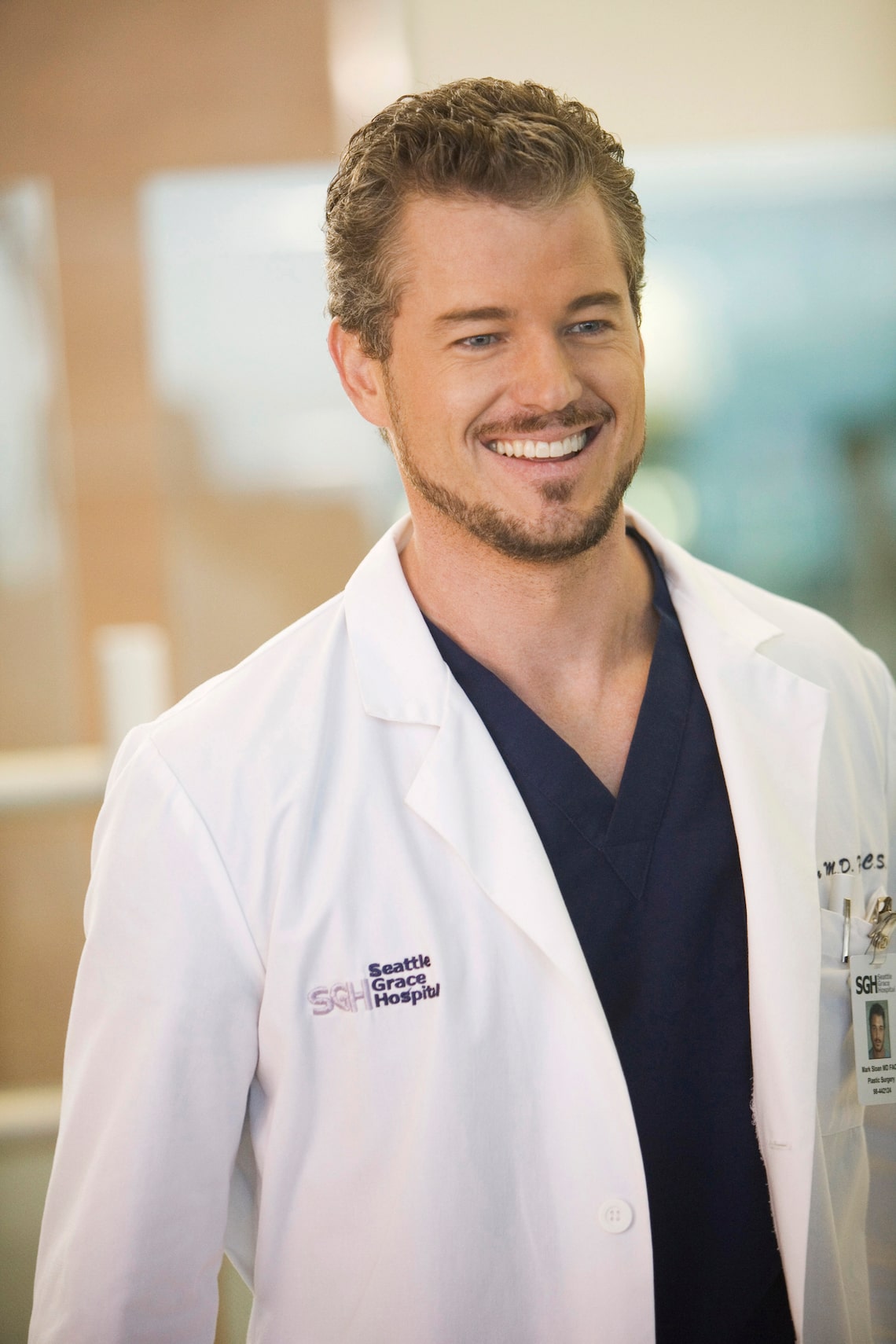 While he was promoting his new movie “Redeeming Love,” “Extra’s” Katie Krause spoke with Eric Dane about the possibility of returning as Mark Sloane on “Grey’s Anatomy” after his surprise appearance on Season 17, as well as his role on the second season of “Euphoria.”

Along with showing his appreciation for the “ride or die” fans of “Grey’s Anatomy,” Eric admitted that he’s “never” watched the show. He explained, “I was there when it happened.”

As for the popularity of the series, he said, “It’s very well done and very well written… That’s probably why people are still watching it.”

When asked if he would reprise his “Grey’s Anatomy” role again, Eric quipped, “Mark Sloane is currently working on a show called ‘Euphoria,’ so I doubt it.”

Of his evolving character Cal on “Euphoria,” Eric dished, “He comes completely undone in this season.”

He added, “Cal starts living his truth, so to speak. I got to create a whole new character… very different from Season 1.”

Dane noted that his character was “going to be a good dad” to Jacob Elordi’s character Nate.

Eric was joined by his “Redeeming Love” co-star Famke Janssen, who also weighed in on a possible reboot of her hit show “Nip/Tuck.”

She said, “It’s been an incredible journey… but to go back, it has never been that interesting to me.”

Famke stressed the importance of moving forward and being more interested in embarking on new adventures and inhabiting different characters.

Famke and Eric also opened up about their “Redeeming Love” roles. Famke was able to “empathize” with her “fascinating” character, saying, “I really never believed in black and white.”

Eric admitted that he had a “hard time empathizing” with his character, who he says does “some pretty despicable things.” He added, “I just played it like I saw it, and you know, it wasn’t necessarily my goal to make this guy likable.”

“Redeeming Love” is out January 21.