On Tuesday, Adam announced that Raven gave birth to a baby boy. On his Instagram Story, he wrote, “Little man made it. Had emergency C-section after pushing for about an hour and a half. Mom and baby are doing very well.”

The day before, Adam noted that their son was arriving soon since Raven was dilated. Before they went to the hospital, she was having really “bad contractions.” 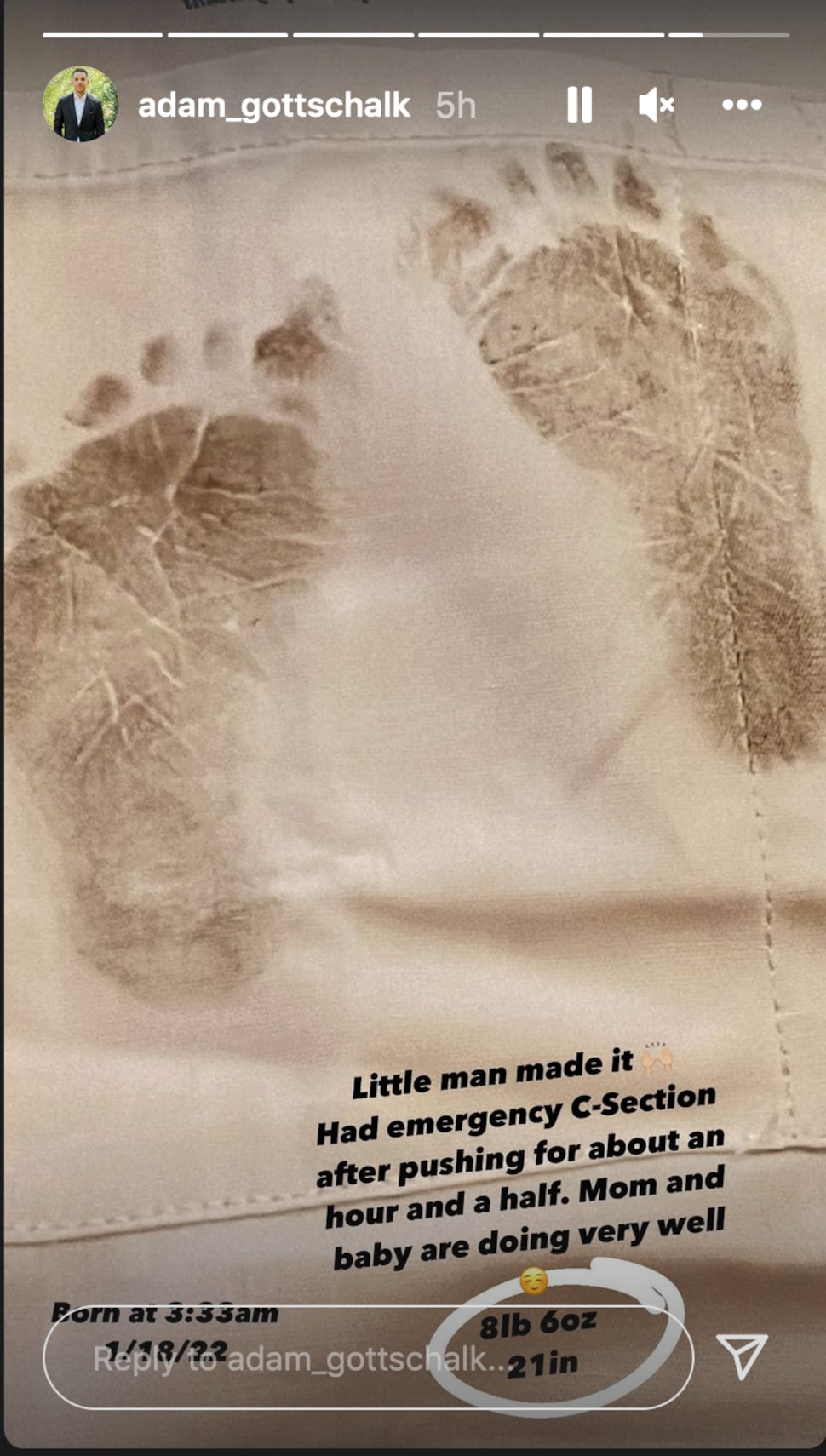 Raven revealed that she was pregnant in July. She wrote on Instagram, “OVER THE MOON EXCITED TO SHARE THE NEWS! Our Honeymoon baby will be here in January! I’ve loved you before you were in my womb!”

Adam shared, “Beyond excited to announce our little baby into this world. Your Mom has already started to like Daddy’s food groups and I think that’s a great start. Cheers to fatherhood. Coming soon. January 2022.”

The news came just months after they tied the knot in Texas.

In June, Raven noted that they were “definitely working on a family.” She told Us Weekly, “Hopefully, [we conceive] sooner than later, that would be great. I think we agreed [that] we’d like two or three. But Adam has said, you know, we’ll see how I do with two and then go from there.” 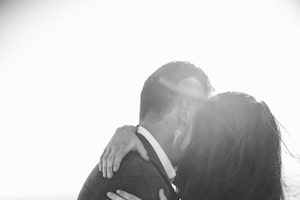