It was a wild scene in Las Vegas on January 4, when Jason Derulo and two men were allegedly involved in a smackdown on the strip.

TMZ posted a video (watch it here) that reportedly shows the singer walking through the ARIA hotel with a mask on. Men’s voices can be heard saying things like “why’d you slap him?” and “hey, Usher” before Jason suddenly busts through some red ropes and lunges at someone.

Las Vegas Metropolitan Police told Us Weekly that “The altercation started when the suspect, identified as Jason Derulo, committed a battery against two individuals.”

The victims did not press charges and Jason was not arrested, but he was asked to leave the property.

Jason has not addressed the incident. 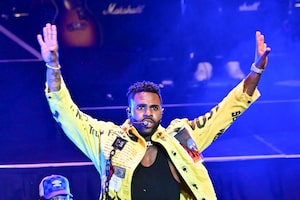 Jason Derulo Says Quarantine Has Been ‘Eye-Opening,’ Plus: His Past Experiences with Racism 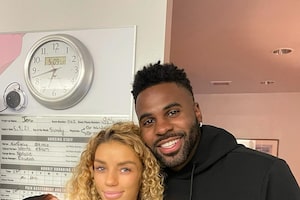 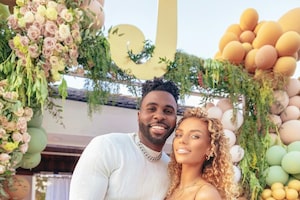